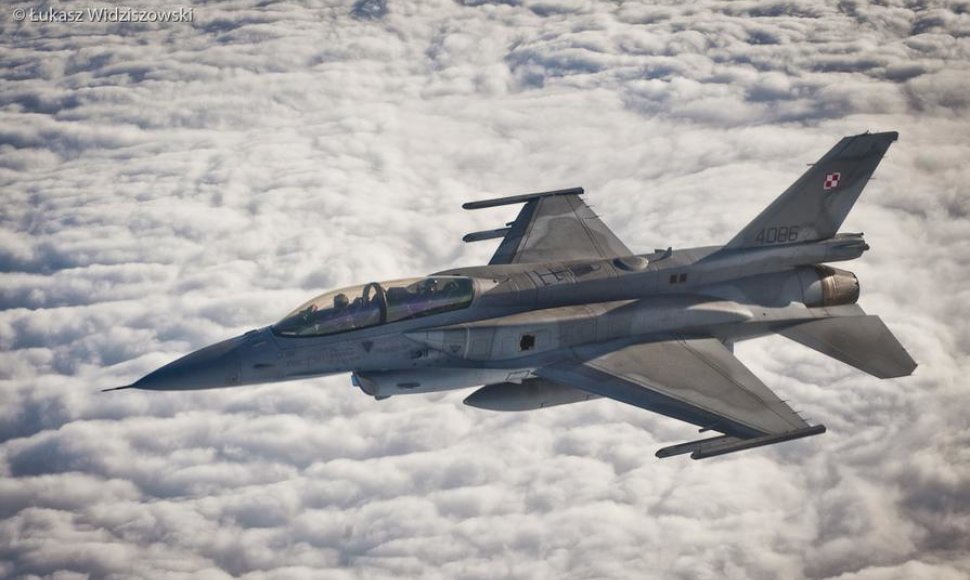 "I have confirmation that the air policing mission will be strengthened as six additional F15 fighter jets are being sent in," Lithuanian Minister of National Defense Juozas Olekas told BNS on Thursday.

Currently, four US F-15C Eagles are guarding the Baltic airspace, stationed in the Lithuanian Armed Forces' Air Base in Siauliai, northern Lithuania.

The Baltic states don't have capabilities to protect their airspace, therefore, NATO allies send their fighter jets and troops on a rotating basis.

According to Olekas, the additional jets being sent in response to Russia's aggression in Ukraine and its additional military activity in the Kaliningrad region.

"Amid a heightened alert and readiness and military activity around our borders, additional forces are being sent in," the minister told BNS.

Figures from the Lithuanian Ministry of National Defense show that in 2012-2013 NATO fighter jets were scrambled over 40 times in response to flights of Russian military aircraft near the borders of the Baltic states.

"In January and February, compared to the same period last year, the number of NATO jet flights aimed at identifying Russian aircraft was higher," the ministry told BNS.