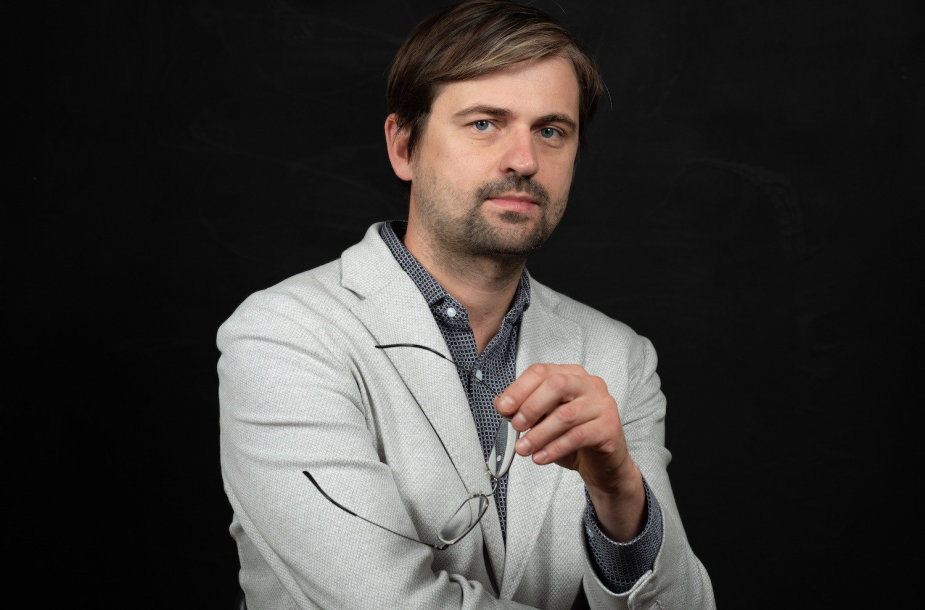 On its way toward the ambitious goal of generating 100% of its electricity from renewable resources, Lithuania has faltered for the first time: the second green energy auction has been declared as undersubscribed because less than three applications had been submitted to it. In order for this scenario to not be repeated in the future, we will have to do our homework once again – review the situation and finally choose measures that are in line with our goals.

The reasons for the auction’s outcome

At the end of September, it was announced that the auction for the quota distribution of the renewably generated electricity, which was to distribute a 0.7 TWh quota, had received less than three applications and so the auction was announced as failed. There are several reasons that could have led to this situation. However, they can all be summed up in brief: the market participants evaluated the auction model as overly risky and financially unappealing.

Based on the existing regulations, the auction’s winners must independently sell electrical power on the market and take on the risks related to this, they also have to cover all network connection expenses and pay for production forecasting inaccuracies when buying the necessary energy balancing quantities on the market. They are also obliged to produce a contracted quantity of electrical power and those producing less than 80 % of this quantity risk being fined.

Furthermore, projects participating in the auctions cannot have permits issued previously for developing electrical power generation capacities or any arranged technical projects nor any conditions allowing to connect to the power grid. Despite aiming to create an equal starting position for all the participants at the auction, it means that companies which have already put in a lot of effort and are therefore better prepared to implement the projects must abandon the permits and connection conditions they already have if they want to participate in the auction.

Another important aspect is that this year, due to the coronavirus pandemic, there has been a notable fall in electricity prices on the market. For example, in April, when the auction’s conditions were announced, the average price of electricity on the Nord Pool market’s Lithuanian price zone was only at 23.31 euro/MWh, which was a 46 % decrease compared to last year.

Thus, once it was revealed that the maximum price in the auction was just 3.02 euro/MWh, the market participants, having considered the aforementioned risks and commitments they would have to undertake, perceived this as an insufficient incentive and made respective decisions on participating in the auction. Instead, at least three major companies (both private and state capital) declared they would begin developing commercial renewable energy projects without the state support. This means that developers are more inclined to plan and take on business risks independently, without the state interference, instead of participating in the auction and risking, for example, fines for underproduced power generation.

Having said that, this can only be done by the major developers who are planning relatively large wind power parks and those capable of forming long-term power purchase agreements (PPAs). The small and medium-sized producers, however, are simply incapable of competing in the market or at auctions under these circumstances.

When the country is pursuing the goal set up in the National Energy Independence Strategy to generate all the electricity it needs from renewables, it is important to react to this situation appropriately. In other words, it must be analysed and relevant changes must be implemented by the time of the next auction, which is planned for April 2021. This would help avoid a situation where the country’s goals can only be accomplished to the extent which the market conditions allow the businesses to achieve that.

The Lithuanian Wind Power Association stands by its position that in order to ensure a quality solution to this situation, a complex approach is needed, including actions which can be implemented in both the short and the long term. In the short term, the fastest and simplest approach is to supplement the existing support model with a price “floor.” It would protect producers from lower power prices on the market and would make this model more financially appealing. It is also important to review the National Energy Regulatory Council’s (VERT) maximum and reference price calculation methodologies, checking whether the calculation formulas truly match the market conditions. As mentioned, despite the fall of the power market price to 23 euro/MWh, VERT has set a reference price of 42 euro/MWh.

In order to ensure the development of energy from renewable sources, authorities should consider the option of allowing the participation in the auctions only for developers with a positive decision of the environmental impact assessment. This would help avoid situations when the auction winner, lacking these documents, is unable to continue with the project implementation. It is also necessary to review the list of requirements for the auction participants and consider the relevant changes. For example, the possibility of compensating part of the costs of connecting to the power grid or reducing fines for electricity underproduction.

Another possible option is technologically specific auctions with the possibility of organising auctions for solar, wind or other generation resources separately. This would allow offering more competitive opportunities for projects of various sizes and technologies.

Wind industry recommends implementing the abovementioned measures as soon as possible, thus aiming to ensure that the auction planned for next year would not fail.

In the long term, it would be worth considering the possibility of changing the support model to a “Contract for Difference” model, which would de-risk project developers even better from the risks related to low market prices while also allowing to avoid the extra financial burden on consumers.

Therefore, seeking to implement the goals set in the strategy, it is necessary to perform the analysis of the current situation, as well as hold discussions with experts and market stake-holders. This would allow the country to take measured decisions and re-arrange its plans on how to continue achieving its goals and placing itself amongst the leaders in renewable energy.