V. Šapoka on the looming financial crisis: if there will be no second wave, we will recover, but taxes will not be decreased

The quarantine has changed consumer habits: nearly a fifth will buy more online 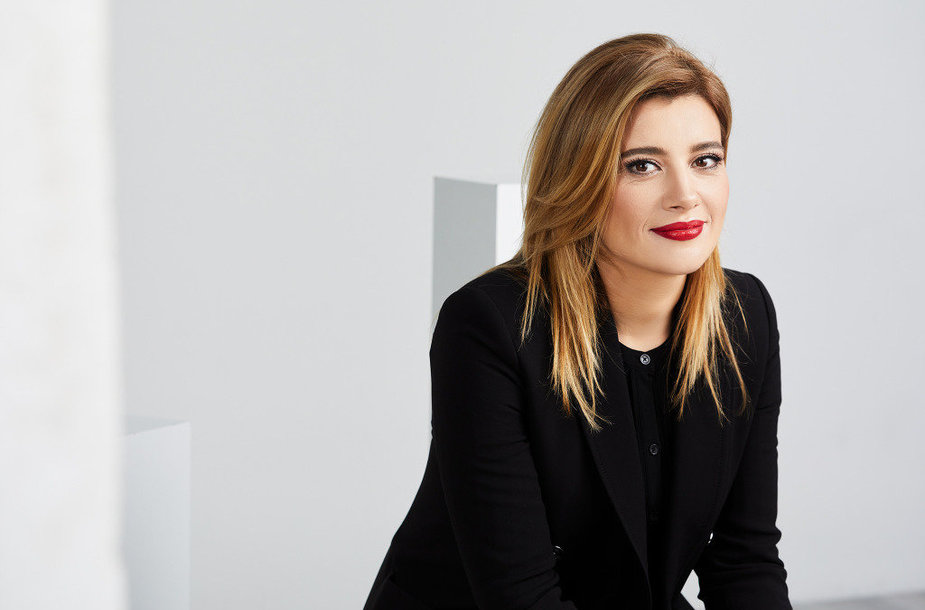 Before elections, communication is one of the strongest tools to enable politicians to relay their ideas, earn the voters’ favour and prove their competitive advantage, thus says a certain ancient rule. That said, the ongoing countrywide lockdown has barred many a politician from launching their electoral campaigns with consistency. Thus broadcasts show us more than once a day, even in the face of the pandemic, the same faces once again.

What is a well thought out electoral campaign? It is an accurately composed, but often not by the politicians themselves, action plan, which hinges on communication – messages, statements, interviews and other communications moves. Namely, these, when looking from the side – mundane actions are what quite often decide election results.

Usually, candidates have the right to choose how, when and on what channel to present their ideas. Previous practice suggests that society is aided in distinguishing the good from the bad through ideological discussions, forums, candidates’ proposals for a vision or prospects for the state, respective strategic decisions – this allows voters to better come to know the political figures, commit to mind their work experience and preparedness to represent the nation.

In the very near future – already this autumn – we will elect new Seimas members. Are politicians clearly demonstrating their preparedness for this step? The pandemic is currently the dominant news item in the country; thus, electoral campaigns are seemingly secondary or perhaps even tertiary for most.

On the other hand, during the quarantine, it is possible to distinguish politicians dictating public discourse. Let’s be honest – the situation is entirely in the ruling parties’ hands. What the news media presents us clearly suggests that the opposition is as if paralysed in the face of the virus and fears to seem unpopular in any dialogue with society.

Let’s look closer at how confident the parliamentary majority stands. The news media monitoring and analysis company Mediaskopas recently performed a study where it analysed the topic of the lockdown on the news media over the past two months. It was noted that mostly it was communicated by representatives of the ruling coalition – Minister of Healthcare Aurelijus Veryga stands out, being quoted in over 10 thousand articles and taking up 35.71% of all statements in the joint communicator ratings. After him followed Prime Minister Saulius Skvernelis with an also significant statement indicator – 15.24%.

What is encoded in those statements? In them, the ruling party representatives regularly speak about everyday state matters: sharing the latest virus statistics, new restrictions, lockdown moods and, of course, promises. However, the tone and weight of these messages is either a massive misunderstanding or a communications move thought up by someone. Here are a few insights that suggest this.

Based on Mediaskopas data, in April and the first half of May, we would receive an average of 50 articles per day, filled to the brim with various intimidating claims. Analysis of headings reveals that during this period, the word “threat” comprised 38.77% of all negative headings, with other, no less intimidating warnings being not far behind: the word “death” (18.33%), “emergency” (17.3%) and crisis (12.22%). The vocabulary varies outlet to outlet, however, the original sender is clear. Furthermore, the sender is aware of how to manage all these threats.

Let’s recall, for example, the now approved and (soon?) to see the light of day post-lockdown measures package, which is to contain subsidies for employment, aid to those seeking work and to the poor, 200 EUR for the elderly and a generous helping of children’s grants. As an opposition MP noted, “the elections have gone to the head for some, and the budget was left unimportant.”

Social sensitivity is undeniably essential for those in charge of the country. But let us return to where we started – political communication. Candidates’ communication frequently is selected based on their potential electorate. When today the ruling parties are handing out “candy” to the public, they expect that this will be remembered on election day. Perhaps this is why they are turning to those, who have become accustomed to being fed and are among the most numerous voter groups – after all, looking statistically, for example, the elderly makeup over 600 thousand voters. Do you agree, that’s a sizeable portion.

Thus, when next time you listen to promises on a lockdown broadcast, try to switch your inner critic on and evaluate the political communication adequately. Unless you too see yourself in the long term as part of the dependent society.

The quarantine has changed consumer habits: nearly a fifth will buy more online