Better not to return to some schools after the lockdown: what the Swiss would say? 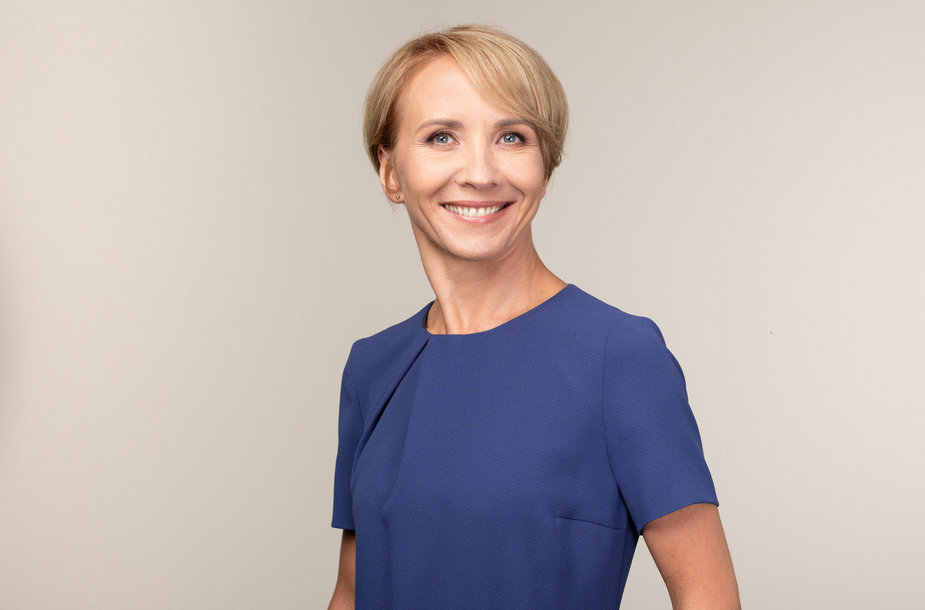 With the COVID-19 pandemic having paralysed the economies of countries around the world, Lithuania included, it has become fashionable to compare the situation to the crisis of 2008. According to various analyses, the damage inflicted on certain branches of the economy truly does match or even surpasses the harm that the events of 12 years ago caused.

Nevertheless, the situation in the Lithuanian real estate sector is completely different – even under challenging circumstances, its mechanisms continue to operate thanks to the new operations principles and team responsibility applied by companies.

The current downturn, which the world is facing, was caused not by mistakenly evaluated pricing in financial instruments or real estate. It was not due to structural problems, but simply that the entire world’s economy was paused for several months. In 2008, the economy was showing glaring weaknesses, ones such as flaws in state fiscal discipline or financial market regulation and after the secondary loan market financial bubble exploded in the USA, global capital markets simply contracted. However, the regulation of these aspects is now far stricter.

Of course, the current situation can have consequences akin to those seen in 2008. One example is credit institutions, which began to lend more carefully, both then and now. However, there are also marked differences. Take how the G7 states’ economic stimulus packages during the previous crisis were some fivefold smaller than today. Furthermore, at the time, they were mostly focused on bailing out the banking sector, while this time, they are aimed at small and medium-sized enterprises, aiding the recently unemployed and stimulating consumption.

One of the fundamental differences in Lithuania is that the previous downturn coincided with a local real estate market bubble. In other words, the country was struck by the consequences of both the global crisis and the bubble that had emerged within the country. The first led to reduced foreign investment and the contraction of sectors oriented toward exports, as well as a rapid decrease in savings invested in foreign markets. The second led to the construction, real estate and related economic sectors contracting, the decline in savings invested into real estate and etc.

Based on a housing price index released by Ober-Haus, we can see that currently, home prices in Lithuania are more than a fifth smaller than they were in early 2008. The market’s health is also displayed by how wages are growing faster in the country than housing prices when comparing both the long and short term periods. For example, in Vilnius, wages rose almost 30% between 2017-2019, while home prices rose 15% during the same time span. Thus, unlike in 2008, the real estate sector meets this downturn in a stable state. Furthermore, clients, who have already purchased a new home are also in a more favourable position – the average interest rate when taking out a home loan in 2008 was around 5.5%, while today it is around 2.3%.

Maximum effort for clients and partners

The sudden coronavirus pandemic and the lockdowns declared by various countries, including Lithuania, have demanded a rapid reaction in adapting to the changed circumstances both from private citizens and from businesses. Citizens firstly had to take care of their own and their close ones’ health, safety and form an entirely new routine, the core of which became their home. Meanwhile, companies had to rearrange all ongoing processes, placing no lesser attention to their safety.

In the real estate sector, the first weeks of lockdown were marked by vast uncertainty. Companies developing projects had to discover and adopt new models to organise their operations: client meetings moved into the digital domain, information compilations on projects under development were specially adapted to this new space, websites were launched to regularly inform clients of the progress of their home constructions and etc. Real estate development companies had to make difficult decisions – in most objects, construction work was halted.

At that time, while constantly analysing and evaluating the situation developing in the Vilnius market, we decided to accelerate construction work in our core projects and offer clients apartments, not in September, as was planned, but already in July. This way, we both fulfil the pledges given to our clients and also contribute to the entire sector’s health. This decision allows us to maintain the stability of the construction chain, grant our partners economic and financial security and our clients – the opportunity to move into a new home even earlier than they had planned.

Teamwork and partnership for the sector’s health

It has been calculated that a single project’s development involves around 50-70 different companies: contractors, suppliers and other businesses offering necessary services. We have noted that during the lockdown period, our partners could allocate even more capacities to our objects, and this helped us shorten our timelines. In the real estate sector, contracting work is typically purchased alongside construction materials and thus, in this case, reliable connections to material suppliers become essential. In order to both adapt to the changed situation and help, given the need, we pay suppliers for the necessary products directly, in advance or offer payment ahead of contract schedules. This way, our partners can easier manage their turnover and feel more stable.

The health of both specific sectors and of our entire economy depends on all of our – the state and businesses’ – decisions. The best results can only be achieved when we all work toward a single goal – restarting an economy that has been halted by the pandemic and the lockdown.