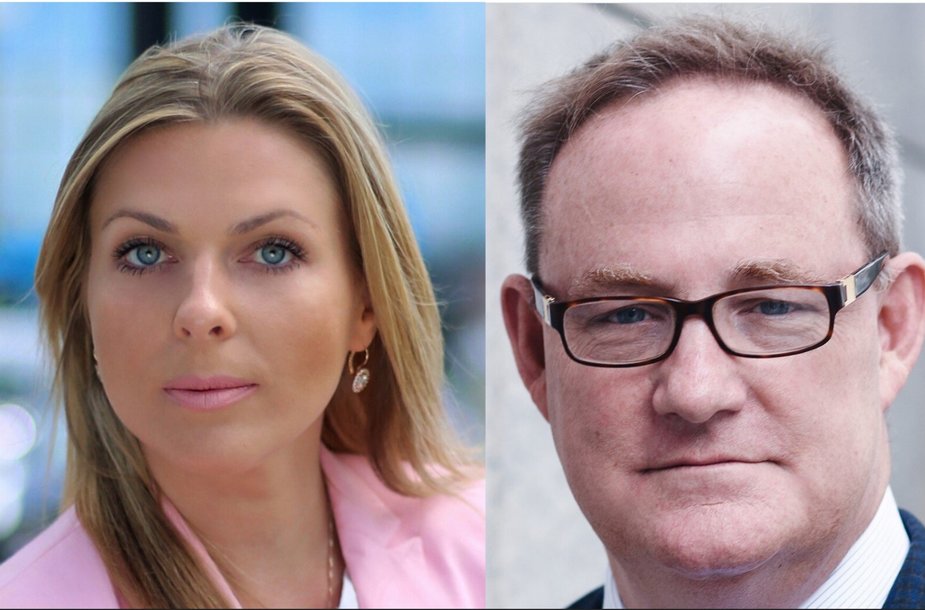 Several years ago, Ukraine became an attractive place for investors in the green energy sector after having established beneficial green tariffs – the payments for electricity produced from the renewable sources of energy. In addition to Ukrainian businesses and households who began investing in renewable energy development, many foreign companies came to the country – from China to Norway, from Canada to Lithuania.

In addition to the economic effect from the investment, this process played a strategic role for Ukraine from the geopolitical point of view, as it has helped to lessen country’s energy dependence on Russia and local oligarchs, as well as solved environmental problems of pollution from coal power stations.

Ukraine set attractive tariffs on green energy before the Russian annexation of the Crimea and occupation of parts of the Donbas, which made the country low on the list for potential investors. Markets like stability and war is the opposite. However, the attractive tariff for investors succeeding in attracting investment in spite of the war. Subsequently, the rapidly growing number of solar and wind stations obviously resulted in higher costs for the Ukrainian government to pay to the green energy producers.

In fact, the government currently owes producers around half a billion USD in arrears for energy production. Even though the green tariff was already set to decline gradually until 2030, some MPs and government officials demanded yet further cuts – even retroactive ones. Talk of such proposals by irresponsible politicians have put green energy sector on the verge of bankruptcy. The green industry has received only a tenth of payment for the electricity produced by renewables since March.

Complicating matters even more, many of the green energy projects were financed through state banks. If the energy producers are not paid by the government, then they can’t pay their loans to the government banks. Subsequently, the state banks will then be bankrupted too leading to chaos in the economy, which is already crippled by the COVID-19. The green energy companies understood the situation, and have been open for a compromise. However, it has taken the government nine months to get close to reaching a deal.

A compromise was announced this month which will cut solar and wind tariffs on electricity by 15% and 7.5%, but in return the government agrees to repay green industry the accumulated debt – as well as resuming regular monthly payments for electricity production. Unfortunately for green energy producers, only 40% of the debt will be paid this year (and only in the 4th quarter), and 20% will be paid quarterly thereafter and ceasing in the 3rd quarter of 2021.

However, since the compromise is still far from perfect, some investors are reluctant to sign it, and there are attempts by some politicians to block even this arrangement. The President of Ukraine has declared this draft law a priority, so that it takes effect before the Parliament adjourns for the summer on July 16. Within the President’s own faction, hostile forces are plotting to sabotage the compromise. It appears some vested interests prefer to see the destruction of the green energy sector in the country rather than help build a cleaner environment with less energy dependence on Russia.

If the bill fails to pass, the green industry will face bankruptcy which will have detrimental consequences both for the investment climate of Ukraine as well as for further development of renewables sources of energy in the country. If the main source of foreign direct investment into Ukraine since 2014 goes bankrupt, Ukraine can forget about any investment for the foreseeable future. Governments must honour their commitments to investors or investors will blacklist those countries who renege on their promises. A year ago, President Zelensky came to power using the green colour in his campaign. Now, he must demonstrate how green Ukraine he really wants the country to become and if the country will remain open for real investors.

Gintarė Narkevičiūtė is a Co-founder & CEO at the Fjord Solar, renewable energy holding. Professional of international relations, who has few times been awarded merits of honour for her efforts with regards to Ukraine.

Michael Getto is a public affairs and business consultant who lived and worked in Lithuania for three years and the Eurasian region for 16 years.