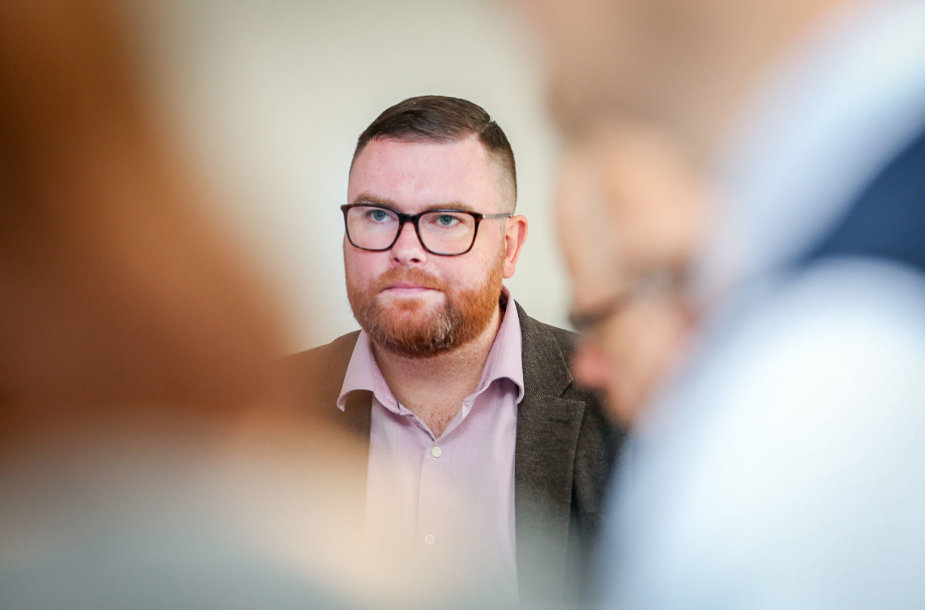 In the context of the economic crisis caused by the COVID-19 pandemic, the project of Rail Baltica has the potential to contribute significantly to saving all three of the Baltic states. The Lithuanian economy alone can expect to see around half a billion euro poured into it with the help of this project.

It would be equally beneficial to the Latvian and Estonian economies, but in order to achieve this, there needs to be a real advancement in the implementation of the project. And yet, instead of accelerating the necessary processes, the neighbouring Latvians are proposing to change the management model of Rail Baltica. This would mean that Rail RB, a company set up by Lithuania, Latvia and Estonia to coordinate the project, would be responsible for implementing it as well.

The proposal has raised some eyebrows for it could potentially harm all three economies and jeopardise the implementation of the project itself.

Consolidating the implementation activities would call for them be scaled up artificially, which means a further scaling up of public procurement. This would disadvantage the smaller local businesses in favour of the big global companies meaning huge losses to national budgets.

In light of the damage already caused to the economies of the Baltic states by the pandemic, losing the long-term contracts which could have been won by national businesses would be particularly painful. These commissions are crucial to all three economies at this time.

Therefore all the involved parties should keep the current economic situation in mind and try to protect their national interests by opposing the scaling up of procurement so that as many local businesses as possible could benefit from this investment.

A change in management model half-way through the project could potentially result in losing a substantial financial injection into the economy at the time it needs the money most. Moreover, the argument that the project will be implemented sooner just because its management model has been modified is rather flimsy.

Previous experience of project implementation points towards the opposite outcome – that a change in management model, which is a time-consuming process, would slow the implementation down. New tenders would have to be put out, a new selection of staff, preparation of new plans, procurement and numerous other processes would mean a significant delay in implementing the project. And prolonging the implementation phase could jeopardise the entire project.

Extending the time for implementing the project usually means an increase in costs. Rail Baltica is already a long-term project so delaying its completion is likely to mean significantly higher expenditure. This could potentially force the countries to ask for more EU financing, triggering long debates without any guarantee that the additional funds would be made available which is likely to cause investors to question the success of the project.

Therefore changing the management model now could potentially cause four serious issues: it would deprive the local economies of the funds so badly needed at this time, the project would become even more expensive to implement, completion of Rail Baltica would be delayed which means missing out on huge potential revenues generated by it, and, finally, the project implementation itself would be seriously threatened.