The Belarusian government’s migrant-fuelled hybrid warfare against Lithuania has revealed a very difficult problem. It was revealed that there is a wide gulf between imagination and reality. In 2016-2017, exercises were held in Lithuania, which successfully modelled the handling of an influx of 40 thousand illegal migrants. The situation in summer 2021 revealed that just the arrival of 3 thousand illegal migrants becomes a task, which is hard to bear for the country.
Mantas Martišius
Source: 15min 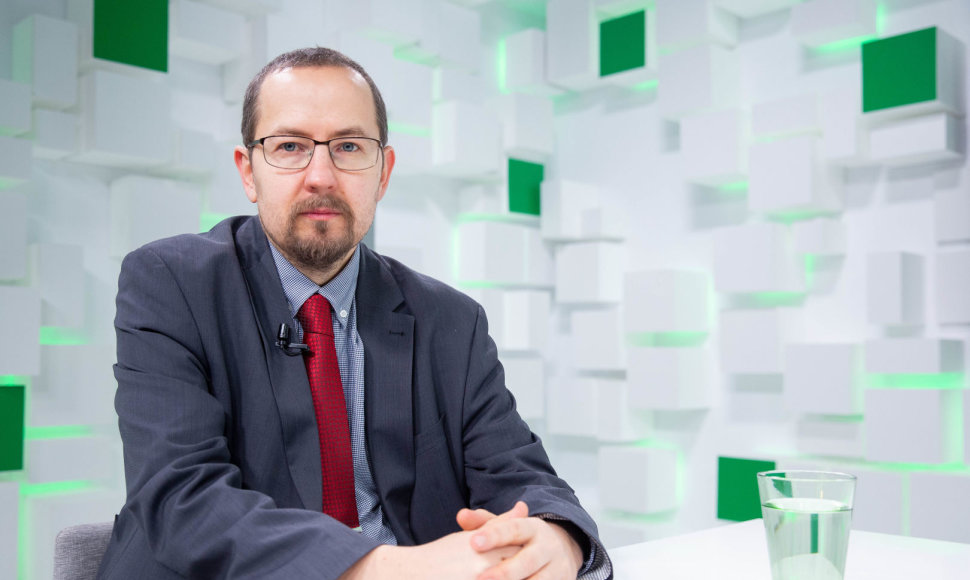