FOROS, a new forest management and investment platform, aims to become a Unicorn 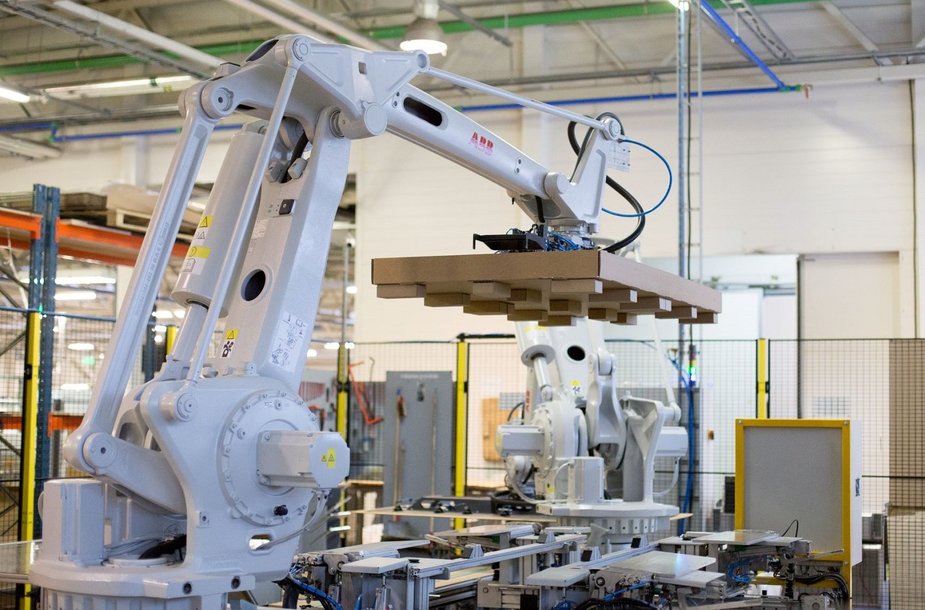 With the world gradually recovering from the shock the pandemic has caused to the economic and healthcare sectors, we are beginning to perceive more clearly some of the other aspects of this exceptional situation, and ones that could catalyse long-term changes. One of these is the potential of robotisation, which has been highlighted by the global health crisis. Studies have shown that it was far easier to endure the pandemic for companies with more of their operations robotised and automated.

Last year, the international consultancy McKinsey&Company performed a survey of 400 companies regarding the impact of the pandemic on their operations and future prospects. Ninety-four per cent of respondents stated that operations automation helped continue operating during the crisis, while 56 per cent indicated technologies were very important.

The International Federation of Robotics, which annually releases robotisation process data from around the world, says that the number of robots working in the industrial and manufacturing sectors is on the rise every year – based on the newest data, within the five years between 2014 and 2019, it rose by almost 85 per cent globally. There is no doubt that the pandemic has functioned as an accelerator in the ongoing robot race – growing demand has been observed even in sectors that were previously cautious in this regard.

Choosing between “the present” and “the future” 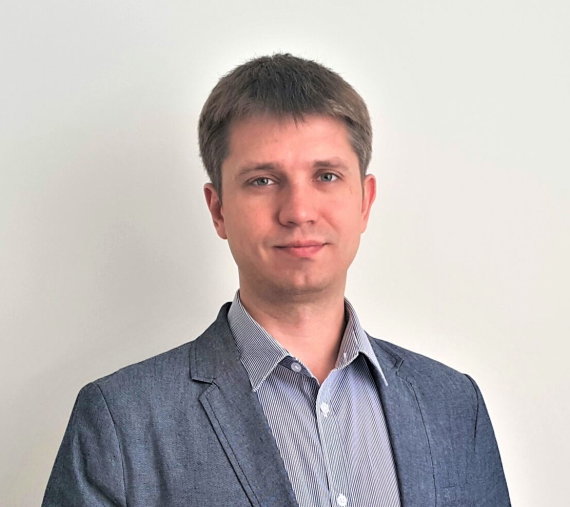 The Baltic States largest furniture company group, which belongs to SBA, has, despite the challenges presented by the pandemic, installed ten new robots alongside the 50 existing ones in 2020, and this is likely to be one of the largest numbers in the country. Last year, Robotex installed 20 robotised systems in various sectors of industry, but we see far more untapped potential.

The pandemic has forced a choice of two decisions in our country – the “present” and the “future.” Companies had to focus on the “present” – retaining staff, commodity supplies, realising production. Investment in process automation became a “future” decision.

It is difficult to perceive the benefits of robotisation without making use of a single robot. However, it is the first robots that become the breaking point, and their installation facilitates further decisions on expansion. During the pandemic, the companies which had at least partially robotised their operations noted that the automated sectors suffered less.

It is often the case that more active interest in robotisation is hampered in our country, not by a lack of funds but a conservative outlook on technological novelties or a lack of information. Attention to roboticisation should also be more emphasised at the state level, because after all, modern technologies nurture not only companies, but also the country’s economy.

The pandemic will spur on a wave of robotisation across Lithuania and the rest of the world. Everyone is used to seeing robots in the furniture, food or pharmaceutical industries, but they are ever more firmly entering other sectors and even fortifying their positions. The e-retail sector is also rapidly robotising – Amazon alone makes use of around 30 thousand robots in order to satisfy its clients’ needs in time. It is believed that robotised solutions will also take root in agriculture with self-propelled tractors and crop watering drones. Robots are even employed in such domains as psychotherapy.

However, robots can never replace humans. Technologies aren’t pushing people out, but instead encouraging them to obtain new skills and reorient their functions. This is showcased by the examples of numerous individuals, which show that even when robots are installed in manufacturing, the number of employees in companies continues to rise. Robots are managed by none other than humans who, thanks to their robotic “colleagues”, are able to work less monotonous or laborious work. And so the question isn’t “whether” processes need automating, it’s “when,” and it should be done as fast as possible.