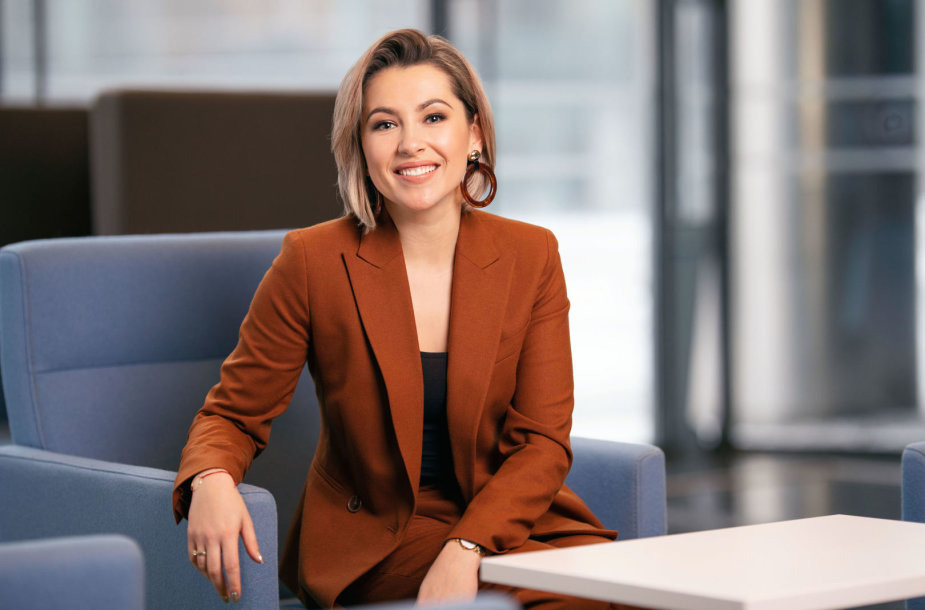 The current year will be more successful for crowdfunding platforms than the last, marked by calmness and growth. These trends are formed by shrinking bank financing or, as it is popular to say nowadays, “tightened up taps” for real estate projects, and the persisting attractiveness of this market.

As the Lithuanian housing market is recovering faster than expected after the lockdown, and the demand for housing is growing, the needs of businesses to borrow for the development of real estate projects also remain high. Meanwhile, as banks started to consider real estate as a high-risk sector, companies were forced to look for alternative sources of financing. Thus, they increasingly turned to crowdfunding platforms, where projects were funded quickly even during the lockdown, and the platforms were always able to offer fast processing.

During the first eight months of the year, four crowdfunding platforms with real estate mortgage financing services in Lithuania mobilized about 23.3 million euros, data by PROFITUS and the Bank of Lithuania (LB) show. In August alone, approximately 3.5 million euros were lent for businesses and real estate project development through these platforms: this number was surpassed only in February (EUR 5.3 million) and in June (EUR 3.6 million).

Graph No. 1: Dynamics of the Lithuanian real estate crowdfunding market in 2019–2020. (Info by PROFITUS)

On the other hand, investors were also highly active. During the lockdown, people, having more time and spending part of it online, more often found opportunities to invest in crowdfunding platforms. More importantly, there is some real “pressure” to invest: the financial assets held by households are growing, as is inflation, and the option to make deposits is very unattractive due to low interest rates.

This allowed the market to introduce as many as 172 new real estate projects – as much as 25 in August, July, and April each. This is just one single project fewer than during the entire last year. However, this result could have been even better. As I mentioned, there is a lot of money in the market, the investors are willing to lend, and there is no shortage of potential borrowing from alternative sources. In neighbouring Latvia and Estonia, the market share of alternative lending is 5–6 times higher than in Lithuania. Therefore, businesses should definitely take advantage of this opportunity.

Graph No. 2: Dynamics of the number of projects funded by crowdfunding platforms in 2019-2020 (Info by PROFITUS)

According to LB data, the financial assets of Lithuanian households (cash and deposits, equity instruments, investment fund shares, pension schemes, etc.) have more than doubled over the last 10 years from 24.9 billion euros to 50.4 billion euros. During the same period, total inflation reached as high as 17.1% according to information provided by Statistics Lithuania. Meanwhile, the interest rates on household deposits fell from 0.54% to 0.17% in five years according to LB data, and are thus well below inflation.

In addition, the loans themselves become cheaper for businesses: in the eurozone, real estate mortgage interest rates, which have a significant impact on the final price of real estate, are steadily declining. They are also declining in the major European economies of Germany, the United Kingdom, France, Italy, the Netherlands, and so on.

I have noticed that the crowdfunding platforms operating in Lithuania have also been reducing interest rates recently. This is a good sign as it increases competition across the borrowing market. Meanwhile, investors are willing to lend at lower interest rates, but with less risk. Comparing the first year of PROFITUS operation with the second year, the interest rate decreased from 10.3% to 9%, and the latest projects funded by us had historically low interest rates, such as 6% or 7.5%.

PROFITUS results also demonstrate favourable market signs. I am incredibly pleased that August has become an absolutely record month: the amount of 1.82 million euros was lent for 11 projects last month. Over the entire period, we have already lent almost 15.5 million euros for 111 projects. In the first year of operation (2018–2019), we financed 31 projects for 5.9 million euros. In the second year (2019–2020), the number of projects reached 80, and the amount increased by 61% – up to 9.6 million euros.