After the first round of Seimas elections a year ago, it started becoming clear that Lithuania would have a new ruling centre-right coalition and cabinet. According to political scientists, this year has been difficult due to the continuing coronavirus pandemic and the erupted migrant crisis. The ruling bloc was mostly preoccupied with putting out fires rather than implementing reforms. There are, however, tensions that could have been avoided, those between the Conservatives and President Gitanas Nausėda, for example. 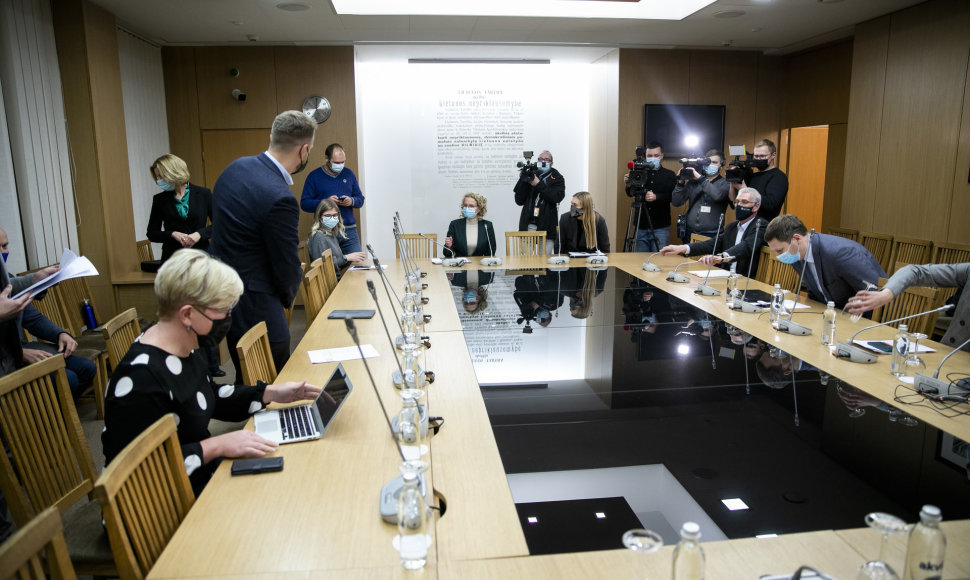