After a meeting with Vice Minister of Foreign Affairs Egidijus Meilūnas on Thursday, the Seimas Democrat Group “In the Name of Lithuania” announced that eight companies that trade with China have already reached out to the ministry seeking aid. There are even more companies that are facing difficulties – representatives of the Lithuanian Confederation of Industrialists say that the number of such companies numbers at least twenty. It is believed that the aforementioned companies might have reached out to the ministry so as to receive assistance in seeking out alternative suppliers and also in order to secure operational funds. 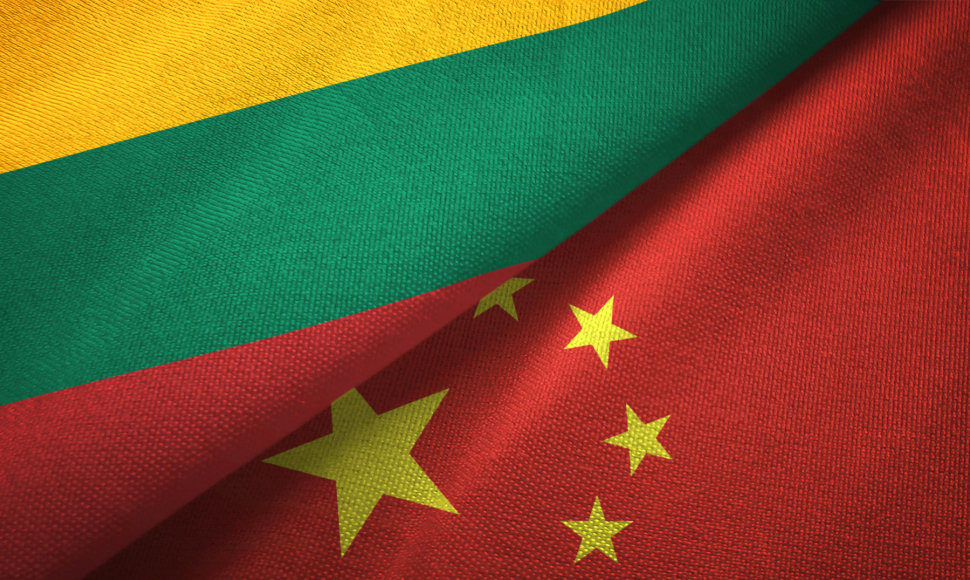 Flags of Lithuania and China / 123RF.com nuotr.
Aa A + A - Reset
Report mistake