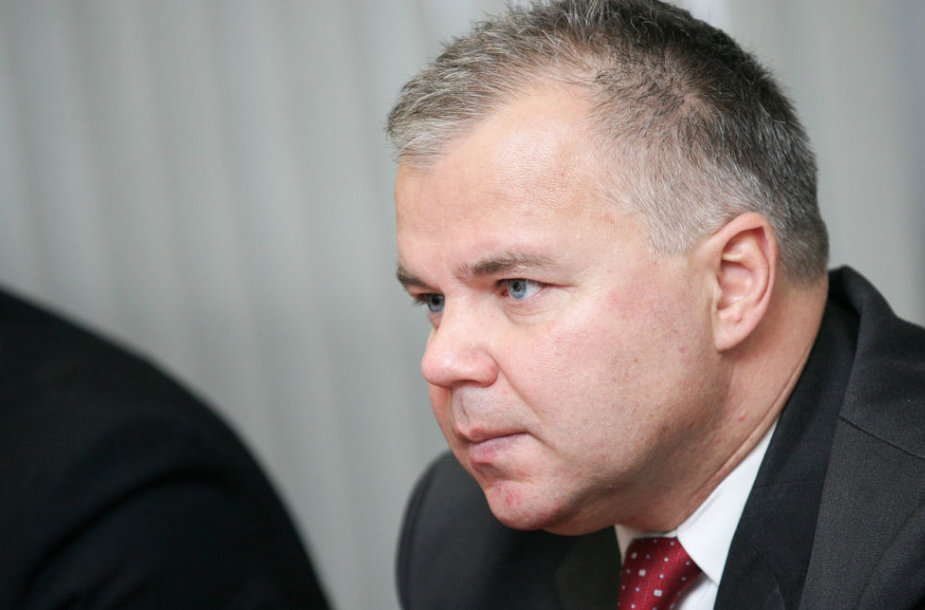 "Today we have a joint statement by the regional partners and the strategic investor saying that the improved project is competitive but there are conditions that go beyond the competence of the project developers. This work has been passed on to the government, which will adopt a certain decision in the near future," he said during an energy conference hosted by the Valstybė magazine in Vilnius.

The deputy minister told BNS later in the day that the regional partners supported the new nuclear power plant project but were laying down certain conditions.

"Today we have to state the fact that the project can be improved. We have received proposals on improving the project. We may state that the regional partners have expressed their support for the project, but they have also pointed out that certain conditions that should be implemented are outside the competence of the developers. Therefore, we must continue the discussion," he told BNS.

Spruogis said that he could not comment in detail about these conditions. The official said that it was not only money that was being discussed.

Prime Minister Algirdas Butkevičius said on Wednesday that he had received a joint opinion from the Baltic energy companies and Hitachi on the project and that he saw possibilities to improve the project. However, this issue is yet to be discussed by the political council and the government.

Evelina Butkutė-Lazdauskienė, Butkevičius' spokeswoman, told BNS that a joint position of the governments of the three Baltic countries on the nuclear power plant project should be discussed in November.