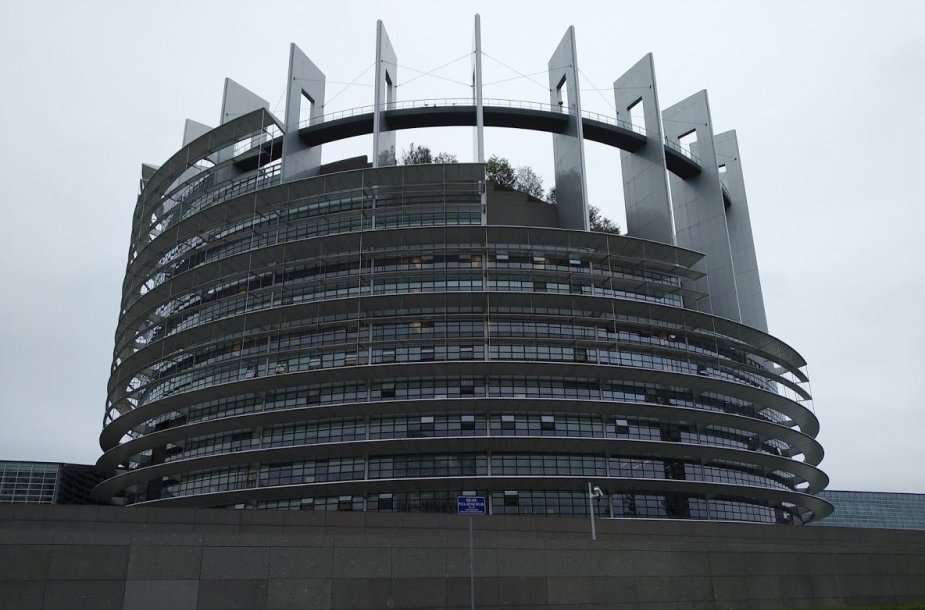 MEPs from 14 countries are calling on the European Commission and the Council to launch a debate on the division of health competences between the European Union and its member states, calling for the strengthening of public health at EU level.

Europe is facing unprecedented challenges caused by the COVID-19 pandemic. These are the health crisis, the economic crisis and the emerging social crisis. Curbing these crises in the context of the forthcoming conference on the future of Europe should be at the heart of the debate, and the result should lead to an agreement among Member States to transfer part of public health policy competence to the European Union, MEPs say.

In an effort of joining forces, MEP Juozas Olekas brought together MEPs from different EU countries and political groups in the initiative „For stronger health in the European Union“. The initiative also includes health NGOs from across Europe, researchers, academics and national politicians.

„It is time to start a debate on fundamental changes to the treaties of our Union. The subsidiarity that is currently being given to the Union simply limits its ability to help people. This lack of cooperation can be seen in the different national vaccination plans, especially for rare diseases. Due to the different competencies or technical capabilities of doctors, people dying from these diseases in one country can be treated effectively in others. This is only a small part of the whole reality that separates us. It is time to create a better Union in which Europeans can receive the help they need at Union level, regardless of their nationality or other profiling. We say that it is time to ensure equal health protection for all,” says Juozas Olekas, the initiator of the group “For a Stronger Health in the EU“.

The emerging threats pose an existential challenge to the European project: is enough being done to protect the health of European Union citizens? MEPs who have signed the letter call on European leaders to take into account the lessons learned during these difficult times and to strengthen the European Union’s competence in the field of public health policy.

„The current subsidiarity in the public health sector often neglects Europeans in the fight against diseases and in addressing health challenges, where the knowledge and experience of other countries would allow them to implement the necessary measures to combat diseases effectively. It is time to look at public health much more broadly. We call for stronger public health and for a new perspective on subsidiarity in this sector“ said a letter from MEPs to Commission President Ursula von der Leyen and Council of Europe President Charles Michel.

In the letter, MEPs set out proposals to change the European Union’s agreements. Among them:

The letter to the Commission and the Council was signed by Members of the European Parliament: