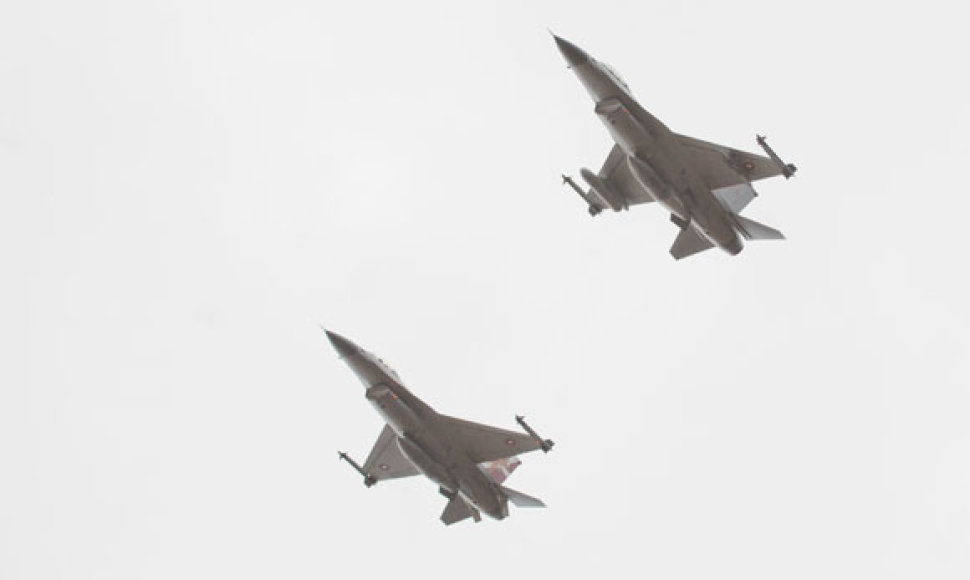 Lieutenant Ieva Gulbiniene of the Lithuanian Air Force's Air Base told BNS Danish fighter jets, currently in charge of the Baltic air policing mission, were scrambled on the night to Friday in response to an alarm.

„Planes of the Russian Federation were accompanied but there was no airspace violation,“ she said.

„Today 9th anniversary of Baltic nations joining NATO. Perhaps, the reason why Tu-22, and SU-27 appeared with greetings close to our borders:),“ he tweeted.

Lithuania and other Baltic states don't have air policing assets, and therefore the function of rapid response air forces has been carried out by troops from other NATO member countries on three-month rotation. 14 forces from the Alliance's countries have already served in the mission in Lithuania.