Political scientists predict favourable prospects for the newly emerging Democrat Party “In the Name of Lithuania”, which is to be headed by ex-prime minister and former member of the Seimas “Farmer” group Saulius Skvernelis. According to them, it is likely that the party will be fully formed and will attract not only “Farmer” voters but also those of the Social Democrats and perhaps even from the ruling Liberal Movement and Conservatives. 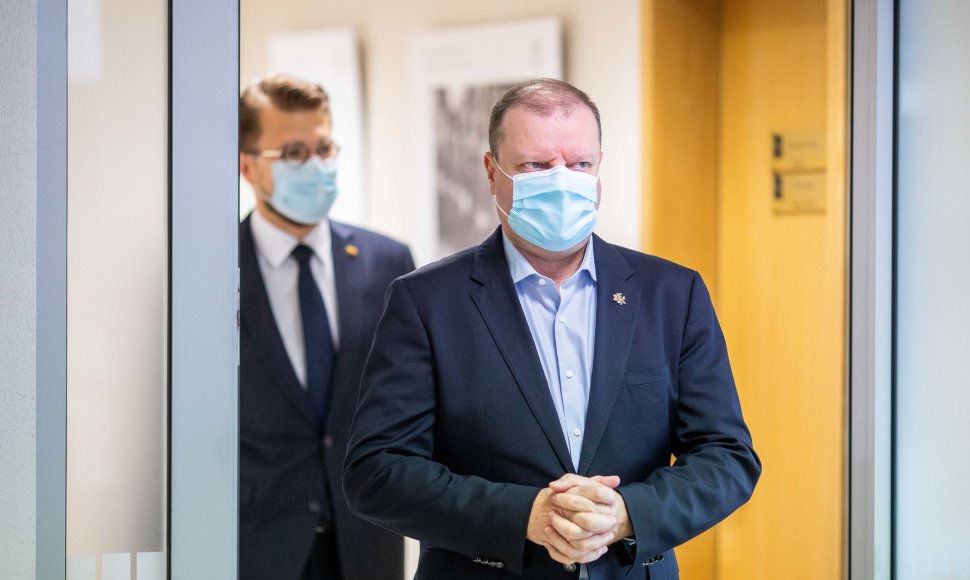