After a 17-year break, Lithuanian feature films came back to the Venice Film Festival

Lithuanian filmmakers return to Venice: after a long break, Lithuanian titles and names will be heard at the main program of the film festival. Two feature films celebrating authors and talents are featured at the festival’s program this week.
Source: 15min 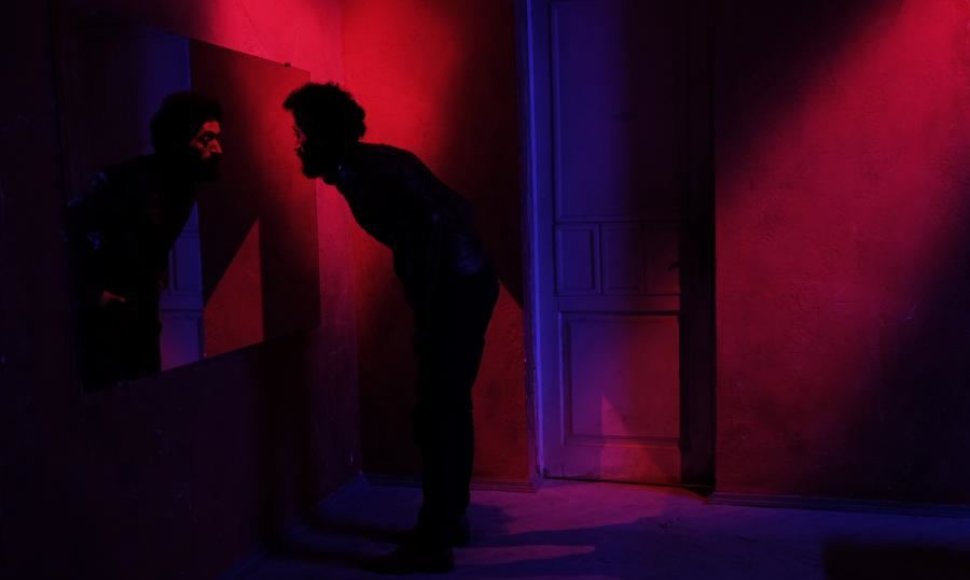 It’s an important milestone to Lithuania, as the last time a Lithuanian feature made it to Venice Film Festival was 17 years ago when Kristijonas Vildžiūnas had a premiere of his film The Lease (lit. Nuomos sutartis). Also, Šarūnas Bartas’ Freedom (lit. Laisvė) was premiered in 2000.

While Lithuania was waiting for a new feature film to make it to the festival’s main program, films of other genres promoted Lithuanian cinematography. Last year a VR animation by Kristina Buožytė Trail of Angels (lit. Angelų takais) was met with an ovation by the audience and in 2017 Laurynas Bareiša had a premiere of his short film By the Pool (lit. Pirtis).

This year “Parthenon” (lit. Partenonas) by Mantas Kvedaravičius will be competing at the Film Critics’ Week. The film belongs to a hybrid genre of fiction and documentary and is a co-production between Lithuania (Studio Uljana Kim, Extimacy Films), Ukraine (Esse Production House) and France (Rouge International). The premiere is planned on 5th of September.

Non-professional actors of “Parthenon” recall real-life situations and stories that they have lived through. The separation between documentary and fiction is blurry; the plot develops in real-life interiors as well as in a movie set. In a cheap brothel at the foothills of an Athenian fortress, a man recounts the magnificent events of his life. His search for love and glory is retold and relived by many. In one of the stories, the man finds a fortune, in another he becomes a vagabond prophet, in yet another he returns home. His memory betrays him, but he knows for sure that in one of these lives, he will be killed.

The film production and screening at the Venice Film Festival was supported by the Lithuanian Film Centre. The film will have its Lithuanian premiere this September.

Also, more Lithuanian names can be encountered in the festival’s program. On 6th of September Ukrainian film maker’s Sergei Loznitsa’s documentary “State Funeral” will be screened in the Out of Competition section. Lithuanian Danielius Kokanauskis is an editor of the film, video footage was restored by Jonas Zagorskas and sound editor is Vladimir Golovnitsk, who lives and works in Lithuania.

“State Funeral” is a co-production between Atoms&Void (the Netherlands) and Studio Uljana Kim (Lithuania), with the support of Lithuanian Film Centre and Current Time TV (USA). The 25th film by Sergei Loznitsa is a documentary, based on the archive footage shot in the USSR on March 5 - 9, 1953, when the country mourned and buried Joseph Stalin.

Production of both films were supported by the Lithuanian Film Centre.