The Rūdninkai migrant camp in Šalčininkai region houses around 750 men. This is the most problematic settlement of illegal migrants in Lithuania. There are constant bouts of unrest in the territory, there have been several escape attempts. 15min has obtained independent testimonies of how castes have emerged within the camp, some of its residents face racketeering, there is sexual abuse and some impoverished migrants are forced to engage in prostitution between men. 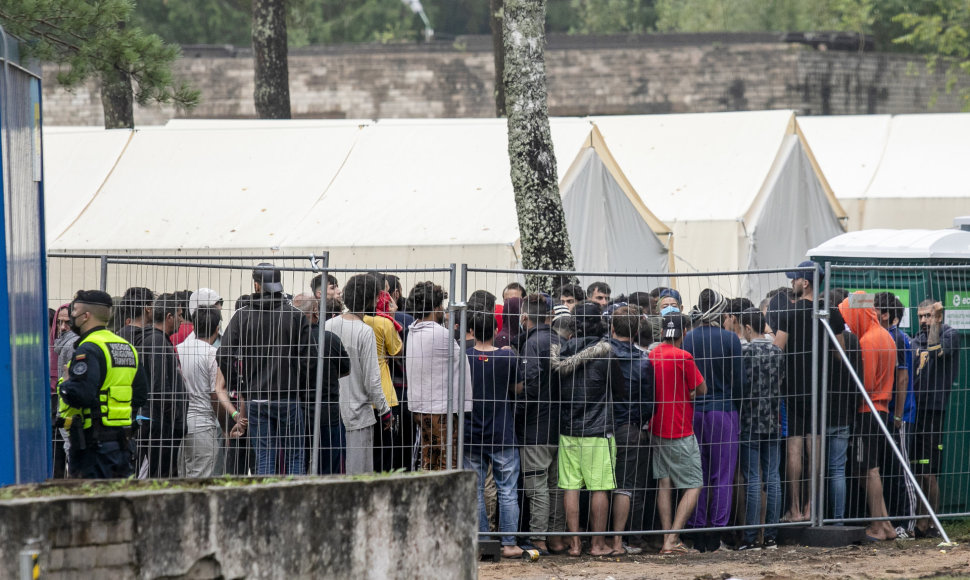