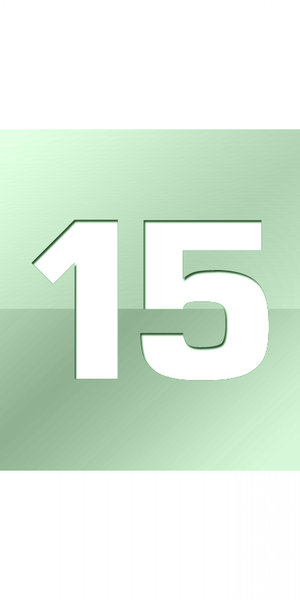 The Eastern Europe Studies Centre (EESC) is successfully continuing its long-lasting cooperation with one of the largest analytical centres in Central Europe – GLOBSEC. The combined result of work this year is Elections in Belarus – Two Perspectives – an interactive game launching for the start of the new school year. It aims to increase youth interest in foreign policy issues and allows to take a look at last year’s presidential elections in Belarus from two different points of view.
Source: 15min 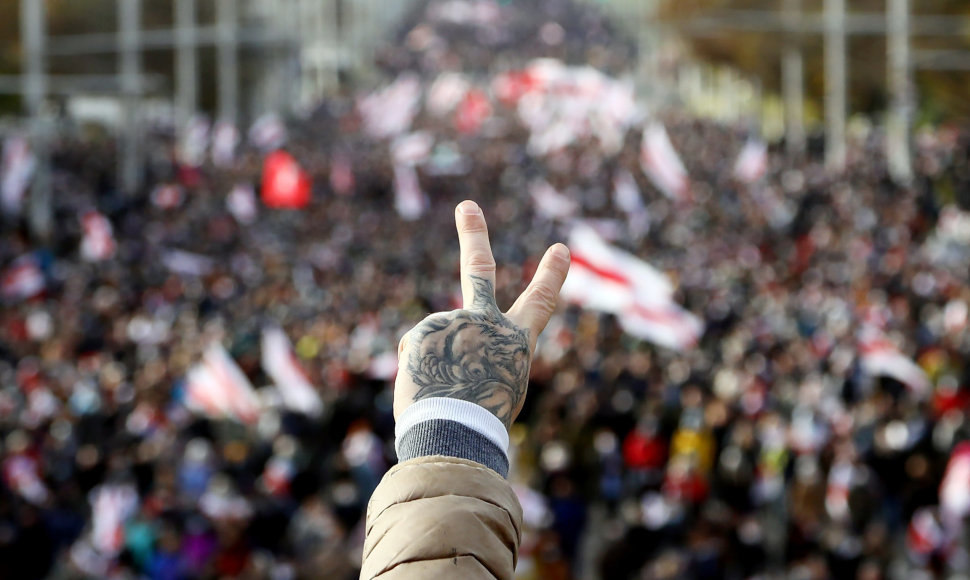 The game was created in cooperation with our Slovakian partners, the founders of the News-Gamer platform and Belarus experts for senior high school students and undergraduate students in higher education. In the game, youths can try their hand at two scenarios, which have been crafted to represent two different perspectives – the Belarusian president and the country’s democratic opposition. Their goal – to choose decisions, which would allow them to manoeuvre between groups holding varied interests (Belarusian society, the West and Russia), finally winning the game. While the scenarios are based on real events and real circumstances, most of the choices, just as their outcomes, are fictional, albeit designed alongside country experts.

According to Linas Kojala, the director of the EESC, the game is a step forward in seeking new formats to generate interest among the young generation in foreign policy issues. “Presenting foreign policy issues in the format of a game is something we are trying for the first time. We have high expectations because it is a non-traditional, interactive means of examining geopolitical challenges. This is particularly the case given that we implemented this project in cooperation with high-level international experts and partners,” L. Kojala said.

The EESC’s Belarus Research Programme associated expert Maksimas Milta also contributed greatly to creating the game’s scenarios. Having been in Minsk himself and seen the real situation on the ground on election day, as well as several weeks afterwards, M. Milta offered a realistic perspective for the game. According to him, the creation of this game is truly relevant in light of current events: “The recent months have shown that the external hybrid aggression isn’t just a theoretical threat, but also a real phenomenon, which can not only impact Lithuanian security but also become a stimulus for the mobilisation of marginalised social groups.”

“Gamification as a phenomenon and the game Elections in Belarus – Two Perspectives itself are an excellent means of introduction and nurturing curiosity, allowing one to transcend the purely academic realm and to sense in a widely understood language the interaction between political decision making and future social and economic consequences. Finally, I think that thanks to the game Elections in Belarus – Two Perspectives, the Eastern Europe Studies Centre will also contribute to a consistently growing generation of young people who maintain an interest in foreign policy and its analysis both in general terms and specifically for the Eastern Europe region,” EESC associated expert M. Milta said.

The project is implemented in cooperation with the analytical centre GLOBSEC. The project and its activities are financed through the National Endowment for Democracy project Understanding and Countering Authoritarian Interference.