Though gradually, the population's mood is "greening," and Lithuanians speak increasingly firmly on aiding people from other countries.
Source: 15min 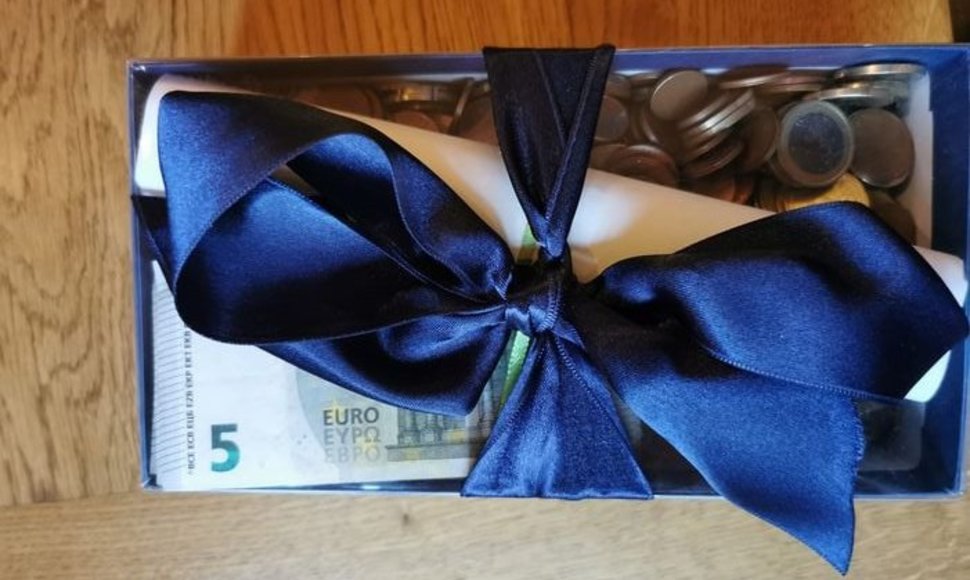 The absolute majority of Lithuanians have heard nothing of the United Nations Sustainable Development Goals and development cooperation. Based on a representative survey performed by Spinter Research in May of this year, four in ten Lithuanians (80%) said so. Despite this, an entire 70% of respondents agreed that it is worth helping people in less economically developed countries.

"We have been in the European Union for 17 years now. During this period, most Lithuanians have experienced what European Union funding means. We have begun living better. It appears that the sense of solidarity is infectious – if we, a no longer impoverished country, live better ourselves, why not help others," Consumer Alliance vice president and member of the European Economic and Social Committee commented on the general mood of Lithuanians. 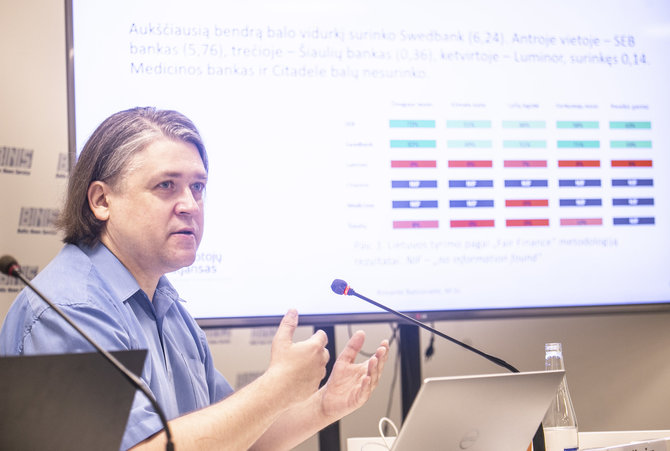 Every second Lithuanian (45%) would agree that part of the taxes they pay could be allocated to alleviating poverty in less fortunate countries in the world. Every year, around 0.12% of the GDP is allocated from the state budget to development cooperation policy implementation.

"This zero-point-one per cent comprises an average of 50 million euro every year. This is a little more than the state's present allocated amount to build fencing along the Lithuanian-Belarusian border. Of course, you can't achieve miracles with such a sum. Still, this funding is significant for those living in particularly developing countries or war zones," Ugnė Kumparskaitė, the director of the National Non-Governmental Development Cooperation Organisations' Platform, said in a press conference on 19th of July. 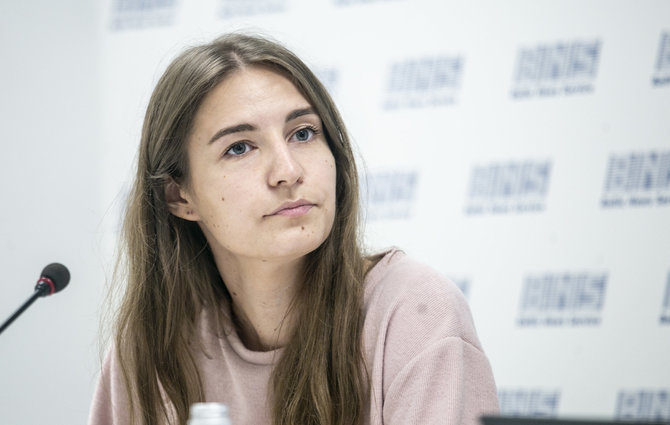 According to U. Kumparskaitė, the financing is directed towards a diverse set of projects, ranging from installing solar power plants to strengthening the IT sector, to education and agriculture to humanitarian aid to Ukraine, Moldova, Syria, Yemen, and numerous other countries around the world. However, compared to other countries, Lithuania is among those allocating only a small part of its budget to development cooperation and is currently not fulfilling its commitment to allocate 0.33% of its GDP.

The survey revealed that a fifth of citizens are aware of or have heard of the seventeen Sustainable Development Goals. Typically, this is among the most educated citizens and those with the highest incomes.

"It's probably natural that most people do not follow "tough topics". National news media also does not feature this topic often. Nevertheless, local policymakers for foreign affairs should give thought on how to better inform the public on where and for what taxpayer money is spent," Ugnė Kumparskaitė says. She added that an increased public involvement would become particularly important because, over the coming decade, the sum allocated to development cooperation from the Lithuanian budget is due to triple.

"Lithuania is already making progress in biodiversity conservation, clean water, "green" energy, and other areas related to sustainable development. This is essential because, after all, the entirety of Europe is walking down the path of the Green Deal, and the reforms accompanying it will impact every single household. Citizens must know what reforms await them, why they are needed, and how they are beneficial," the head of the National Non-Governmental Development Cooperation Organisations' Platform stated.

The Lithuanian people's sustainability inclinations are reflected in their willingness to relinquish some profits for the sake of protecting the planet's future. 75% of respondents in the country indicated that it was important for them that investment funding would be allocated while complying with the principle of "sustainable investment" – that is to say, investing in transparently managed, socially responsible and environmentally friendly businesses. The share of those thinking this way has increased by 4 percentage points since 2019.

"This outlook shows that people understand what changes depend on – if there is no sustainable investment, you won't achieve the desired effect. We are used to hearing that financial benefit comes first. However, the Green Deal is accompanied by shifts in public thinking – the financial benefit is no longer as important – moral principles of social justice and containing the climate crisis are becoming more crucial," Kęstutis Kupšys says. 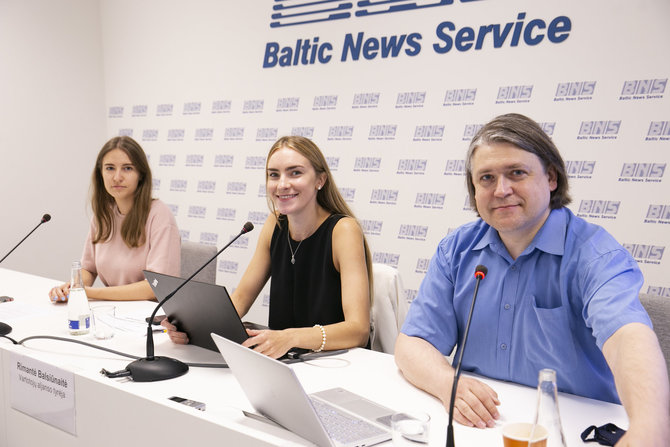 He also emphasised that there has been an increase in number of people who would even intentionally agree to receive lower profits given the condition that their money would be invested in sustainable, environmentally friendly and transparent businesses. Only around 40% of respondents would disagree with relinquishing even some profit in the name of "higher" goals, while the rest would conditionally agree to relinquish even a fifth of gains for the sake of sustainability.

"This is a key message to banks and investment funds. Citizens are prepared to relinquish some profits for the sake of the planet's wellbeing. This intent can no longer be ignored and you can no longer hide behind rebuttals that, supposedly, investing sustainably isn't worthwhile," K. Kupšys explained at the press conference.

"We see that the public has matured for the changes carried by the European Green Deal. However, we also see how severely we lack information and education measures for the people. The changes that await in the coming decades can only be accomplished by an educated and informed society," K. Kupšys and U. Kumparskaitė both noted at the press conference.

According to the NGO representatives, while the survey was performed prior to the migrant crisis that struck Lithuania this year, the results would be similar if it were conducted now.

About the Consumer Alliance

The alliance's identification number in the European Union Transparency Register is: 506497923503-90.

The National Non-Governmental Development Cooperation Organisations' Platform is an association that brings together organisations from Lithuania working in the fields of development cooperation, global education, sustainable development, and humanitarian action. The platform was founded in 2007 and currently includes 21 organisations.