Lithuanian Minister of National Defense Rasa Juknevičienė says the country's special operation forces and troops taking part in training missions will remain in Afghanistan in 2014 after withdrawal of the ISAF forces.
Source: BNS 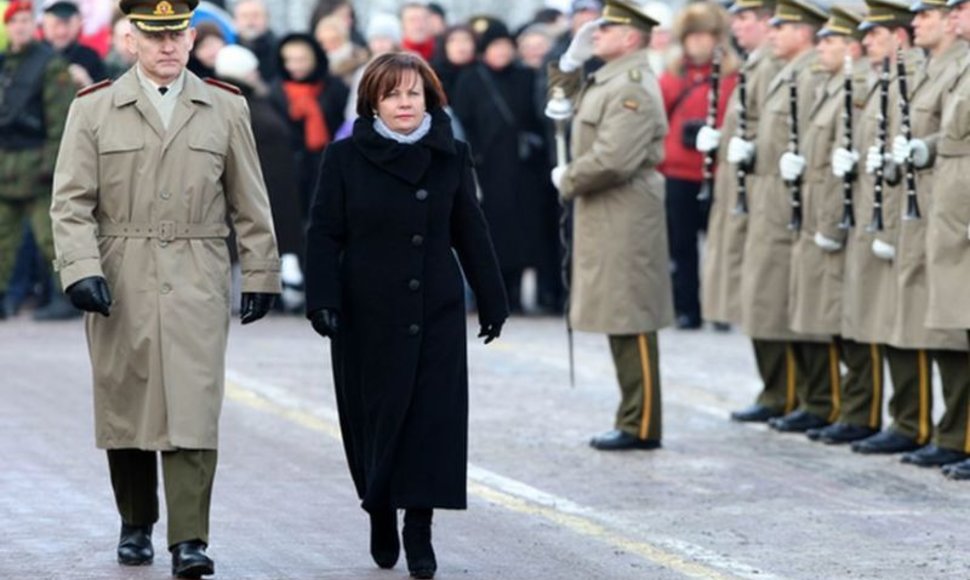 The minister, attending the NATO Chicago Summit, also said that no decisions had been made as to what number of troops would be deployed in Afghanistan after Lithuania's withdrawal from Afghanistan's Ghor province in late 2013.

"Lithuania will take part in training missions. Lithuania's special operation forces will most probably take part. Since NATO is changing the nature of the mission from tactical actions to training, local forces will need help one way or the other. One of the ways is financial help, and the other one is support of special forces. Of course, not only Lithuanian special forces, but special forces of many other states, which, if needed, will help in certain areas, will stay," Juknevičienė told BNS in Chicago.

The minister couldn’t say if the total number Lithuanian troop in Afghanistan will decrease by around 150 after withdrawal of that number of troops from Ghor or the drop would be compensated by sending more troops to training missions.

"The contribution will obviously be smaller. It's hard to say today as to what our contribution to Afghanistan's army and police training will be. Such decisions have not been made so far. We are focused on Ghor province and say that today training of land forces of Ghor province so that they could take over the province in late 2013 is our priority. We still have more than a year. We'll solve these issues with NATO," the Lithuanian defense minister said.

Juknevičienė also reminded that Lithuania had decided to make a contribution of over 1 million litas (EUR 0.29 million) to an international fund to finance activities of Afghanistan's national security forces.

The NATO-led international coalition hopes to collect and provide USD 4.1 billion per year for Afghanistan's forces for several years staring from 2015.