Poland ready for "reset" in relations with Lithuania

Poland's Minister of Foreign Affairs Radoslaw Sikorski said on Thursday his country was ready for a new opening in relations with Lithuania, the Polish news agency PAP reports.
Source: BNS 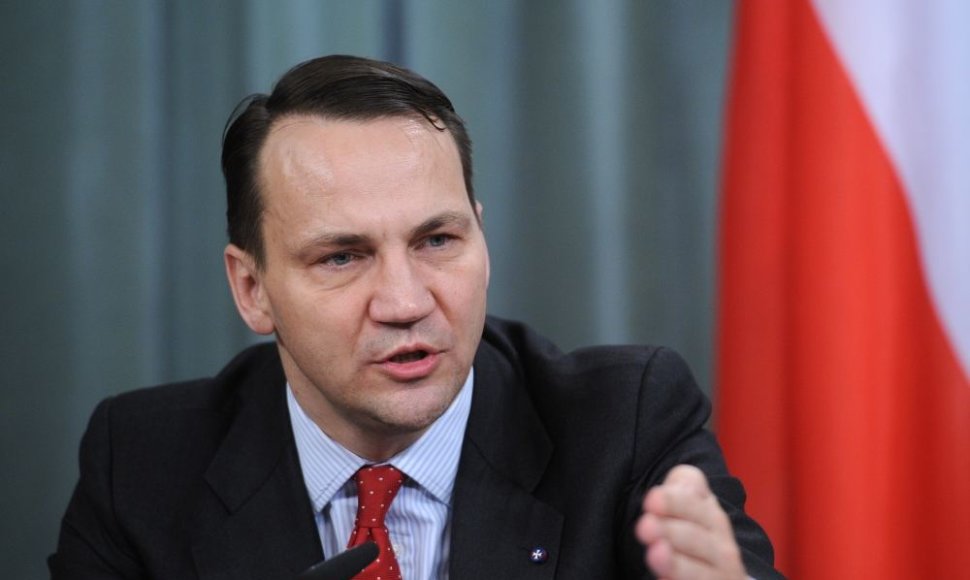 But, according to the report, Sikorski added that such a "reset" must include meeting by Lithuania of obligations set out in the Polish-Lithuanian Treaty on Friendly Relations.

Speaking to Polish Radio One, Sikorski stressed that the question of rights of the Polish minority in Lithuania was being mediated by the OSCE High Commissioner on National Minorities who presented recommendations to both governments.

"Poland is ready to implement these recommendations. We hope that Lithuania as a European state will also demonstrate its determination in civilized treatment of minorities," said Sikorski.

Lithuanian-Polish relations have been tense recently due to different opinions on the situation of ethnic minorities, including spelling of names in official documents and biligual street signs as well as education.

Lithuanian President Dalia Grybauskaitė says Polish Minister of Foreign Affairs Radoslaw Sikorski's statement that Warsaw is ready for a new opening in relations with Lithuania contains a lot of conditions for Lithuania.

At a press conference on Thursday, the president stressed she would not comment on statements by politicians from the neighboring country.