Lithuanian President Dalia Grybauskaitė's adviser on foreign policy, Darius Semaška, has said that Russia is misleading the international community with its claims that it has allegedly provided answers to Lithuania on the safety of the planned nuclear power plant in Kaliningrad.
Source: BNS 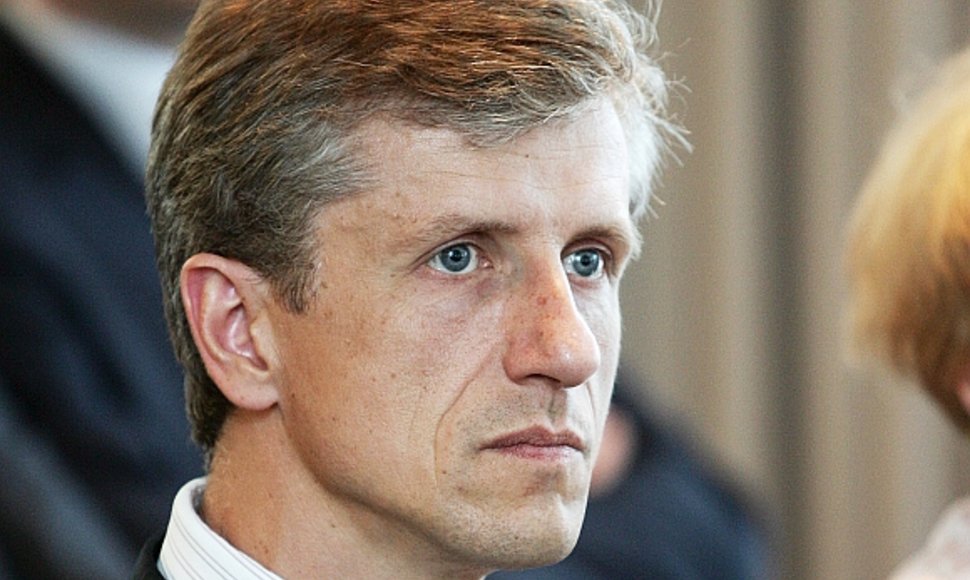 Asked why Lithuania is not willing to take part in public discussions organized by Russia on the planned nuclear power plant, Semaška said that Russia used previous meetings for propaganda purposes.

"We have not had very good experience from several previous meetings that our partners used for propaganda purposes and claimed that they were consultations. They would say Lithuanians had received all answers and that consultations had taken place. In fact, Lithuania's representatives did not receive answers," the adviser said in an interview for the Žinių Radijas (News Radio) on Tuesday.

Semaška said that real consultations could take place only after Russia provided written answers to questions raised by Lithuania.

"We've been consistently asking Russia to, first of all, provide written and comprehensive answers to our questions - we have not received that so far - and only after our experts analyze those answers, will it be possible to hold public hearings, public discussions. Only then will we be able to hold meetings and discuss the contents, and not merely state the fact that a meeting has taken place and then tell the whole world that there have been consultations with Lithuanians," Semaška said.