Šuolis (the Jump) - a story of Lithuanian courage that captivated the world will be screened with ENGLISH subtitles in VILNIUS!
Source: 15min 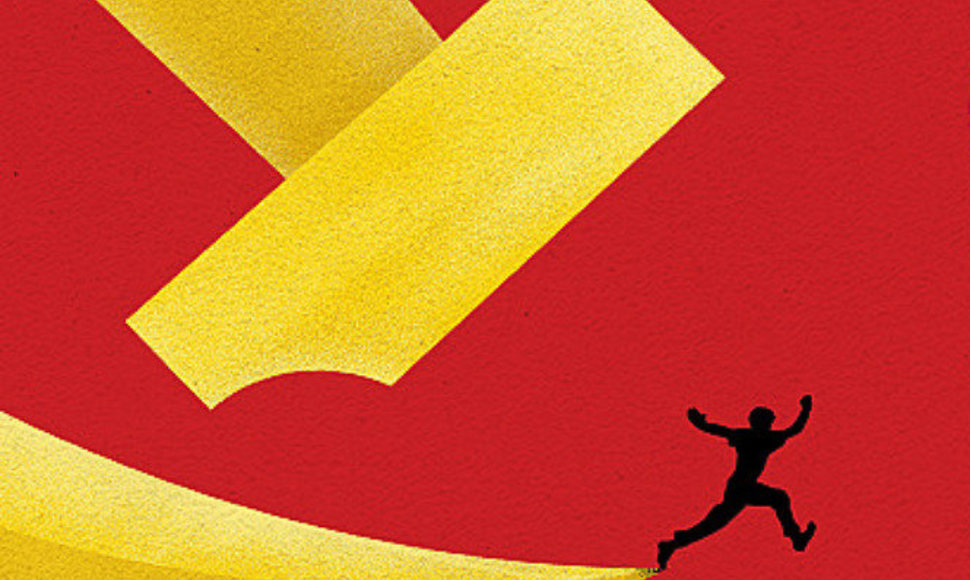 In the year 1970, Simas Kudirka jumped from a Soviet ship to a US coast guard vessel and requested political asylum. He was returned and imprisoned, but Simas received massive international support, thousands of people protested for his release.

As a result, the Lithuanian from Griškabūdis became an international symbol of human rights violations, and his fate was resolved by an entire two US presidents – Richard Nixon and Gerald Ford. In the midst of the Cold War, these events led to massive political upheaval in both the USA and the USSR. 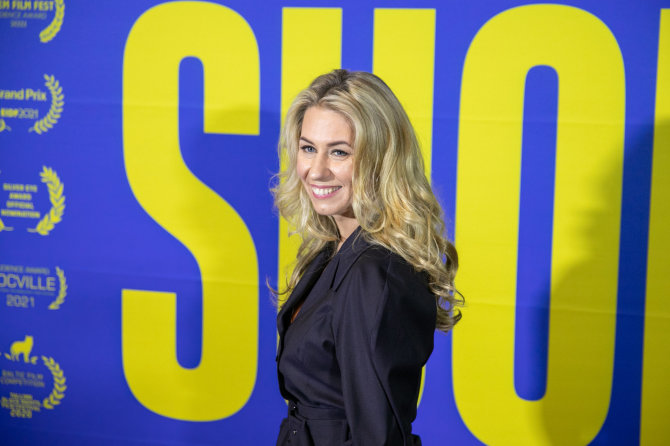 After fifty years, Simas Kudirka, accompanied by acclaimed Lithuanian film director Giedrė Žickytė, returned to the American ship yet again. This time – to once more relive the Jump that changed his life. Thus was born the film The Leap by the Lithuanian director Giedrė Žickytė, which is not inferior to the best Hollywood thrillers in terms of its plot and gathered the most awards in the world of documentary filmmaking in the past few years. The protagonist’s inspiring charisma, impressive archival material, a story filled with surprises, told by Simas himself – the movie has been screening in Lithuanian cinemas already since 17th September.

We are excited to inform all our English speaking friends that “The Jump” will be screened with ENGLISH subtitles in VILNIUS!