Based on preliminary data from Citus analysts, October was notable for the capital for a truly decent result in terms of new housing reservations. However, on the other end of the scale, supply continues to fall, and so the balance of supply and demand has yet to be restored in the market and continues to move in a negative direction.
Source: 15min 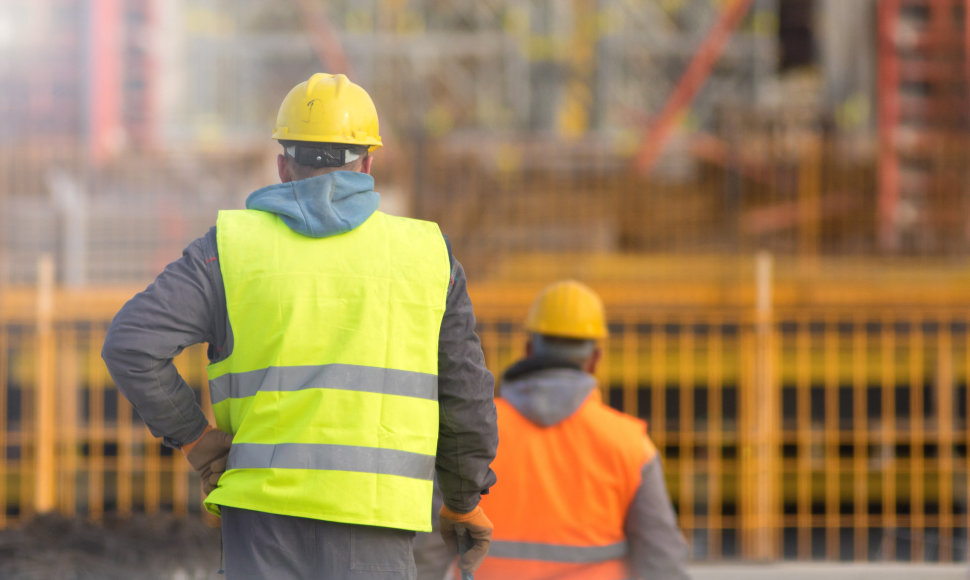 In October, slightly more apartments and terraced houses were reserved in Vilnius than in September - 447. As a result, agreements have been signed for a total of 6,781 new homes during this year, 73% more than in the same period last year (3,910) and 27% more than in 2019 (5,321). According to Šarūnas Tarutis, Head of Investment and Analysis at Citus, the result is consistently high in terms of previous years’ sales, but it does not reflect the capacity of the capital’s primary housing market.

“The potential of the Vilnius market was perfectly on display in spring – we had 700, 800 and even over 1,000 reservations a month. However, we have seen very stable results for three months now – around 400-450 new home buyers, halving the previous numbers. The situation results in lack of demand – people simply have nothing to choose from despite the city being filled with construction cranes,” the specialist says, though noting that construction work on commercial objects, particularly in the centre and nearby, are more active as of late.

He calculates that the combined stock of homes in Vilnius was just 3,458 new homes in late October, which is 7% fewer than in September.

“The stock even increased in Kaunas, and three new projects emerged on the market. There were only two in Vilnius, one of them being Citus’s project Visi Savi. As such, stability has formed in Vilnius, but not all trends are pleasing. If we can view the sales results as truly positive, supply continues to be concerning, and anticipation prevails. That said, the good news is that pricing hasn’t changed over the month. However, the lack of competition among new projects and growing construction prices continue to create conditions for continued price growth. As such, we await another piece of good news – an influx of new homes for Vilnius residents from the cornucopia of planned projects,” the Citus head of investment and analysis says.

Based on Citus data, 91 apartments and terraced houses were reserved in Kaunas, which is similar to the average monthly number of reservations in the temporary capital every month this year (100). The supply, as mentioned, has been supplemented by three projects and increased to 1,308 homes by the end of September and to 1,378 by October.

Meanwhile, the cost of new homes in Kaunas per square metre rose from 1,882 to 1,911 euros. As such, as Š. Tarutis observes, the supply and pricing indicators in Vilnius and Kaunas are drawing closer to one another.