Paysera LT, a fintech company that provides payment services globally and collects e-payments for the majority of Baltic e-shops, has raised its authorised capital from EUR 3 million up to EUR 7 million. The capital was raised from the accumulated profit.
Source: 15min 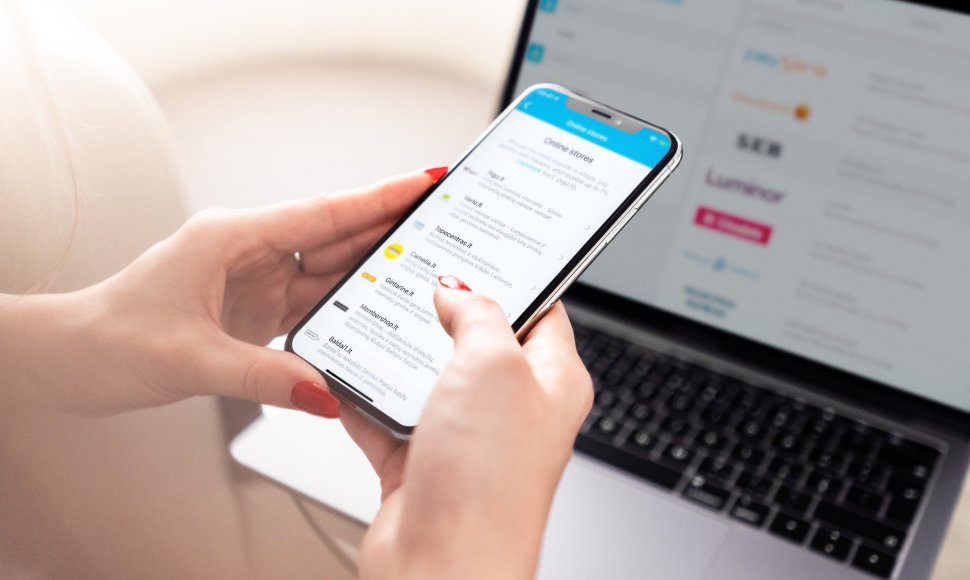 “Paysera has become a well-known financial partner in the Baltic region and Central Europe, and also beyond the European borders. Its expansion in Europe and beyond has also resulted in a growth of the clients’ money in accounts, which was also affected by the global pandemic. In the face of COVID-19, people and companies saved more and spent less money, and, naturally, they felt a need to keep their savings somewhere. Due to an increased amount of money in accounts, we have strengthened our capital according to the supervisory requirements. We have raised our capital from our profit. Our business has been profitable from the start of our activities,” says Vytenis Morkūnas, CEO of Paysera LT.

In a year, the client funds held in the accounts of the electronic money institution (EMI) increased from 200 million up to 288.5 million euro. Approximately 60% of this amount consisted of funds of non-Lithuanian residents. Last year, Paysera also introduced an alternative way of keeping money in accounts – it offered its clients the possibility to keep funds and preserve the value of their money in the form of investment gold – bars and coins.

According to the data of the Bank of Lithuania, at the end of the third quarter of 2020, Paysera was the largest electronic money institution in Lithuania by the number of payment transactions.

The shareholders of Paysera LT are Lithuanians Kostas Noreika, Audrius Lučiūnas, Šarūnas Broga, who in 2004 established the fintech company, and also Rolandas Razma.

Paysera LT is a Lithuanian-born fintech company that provides current account and money transfer services around the world as an alternative to banks. The company is also a payment processor for majority of Baltic e-shops that collect e-payments from buyers using the Paysera system. Paysera network companies also operate in Latvia, Estonia, Bulgaria, Romania, Kosovo, and Albania.