The Wine and Dessert Pairings Championship, which returned after a pandemic hiatus, brought together 15 teams of pastry chefs, chefs and sommeliers - different in experience but united by their passion for wine, desserts and creating new flavours. The winners of the championship were the Dine restaurant team - pastry chef Barbora Inciūtė-Čepulionienė and sommelier Arminas Darasevičius. Second place went to 14 Horses, and third place went to two teams - Surr and Old Town Grill.
Source: 15min 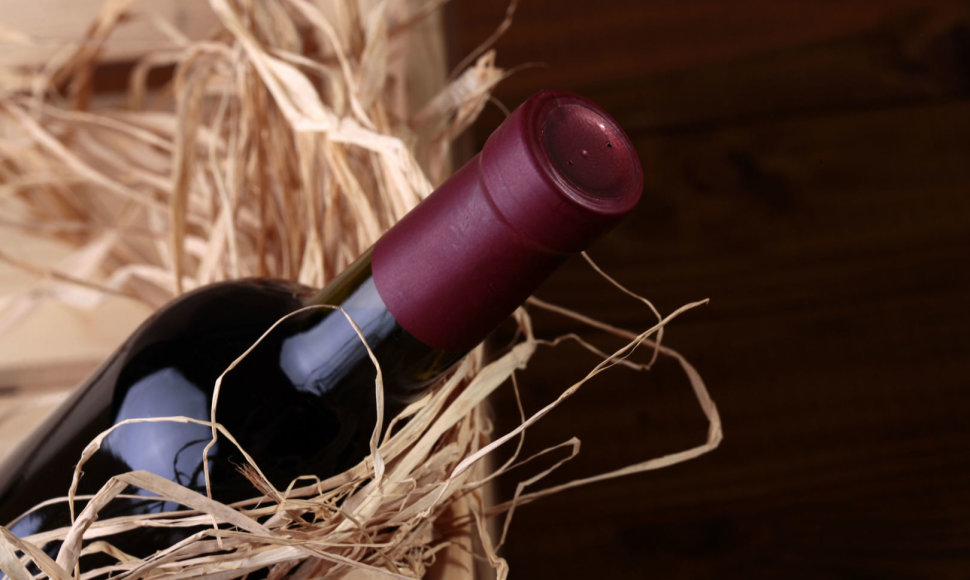 The best Lithuanian dessert was the dessert of Juodasis Kalnas restaurant. The best wine was the Barbeito Malvasia Reserva 10 Years Madeira. The easiest combination of the championship was the combination Inspiration by pastry chef Evaldas Juška and wine expert Andrius Pagojas. Finally, the people's choice award went to the team Studentjė from Kaunas' St. Ignatius Loyola College.

Creative teams and an experienced winner

According to its initiator Arūnas Starkus, the championship, which aims to revitalise the culture of desserts and sweet wines, has again brought together creative teams this year that have presented high-level desserts, interesting wines, and solutions that have been assessed by a jury with mixed results, and which can contribute to shaping future trends.

"This year's Wine and Dessert Pairings Championship is already one of the championships due to take place in other European countries next year. I believe that we will create a snowball effect, and the transformation of this championship into an international event will bring great returns for Lithuania," A. Starkus hopes.

The championship's 15 participating teams are as diverse as ever. This year, as many as four student teams competed against well-known chefs and sommeliers.

Speaking of the winning team from the restaurant Dine, Starkus says that the combination of pastry chef B. Inciūtė-Čepulionienė and sommelier A. Daraskevičius was the clear leader. "We saw a fortified wine - a madeira - and a very intense but refined dessert. It was a correctly and wisely made combination because the participant is also very experienced," says Starkus.

This is the 7th time that Dine has participated in the championship, and this year's victory is it's first. The restaurant's owner and sommelier, A. Darasevičius, is a participant who has never missed a single championship, appearing here for the 11th time. He says that as long as the ideas are there and the desire to create outstanding wine and dessert combinations to be proud of continues, taking part in the championship is indubitable.