Marius Liatukas. Could the coronavirus become an irresistible force? 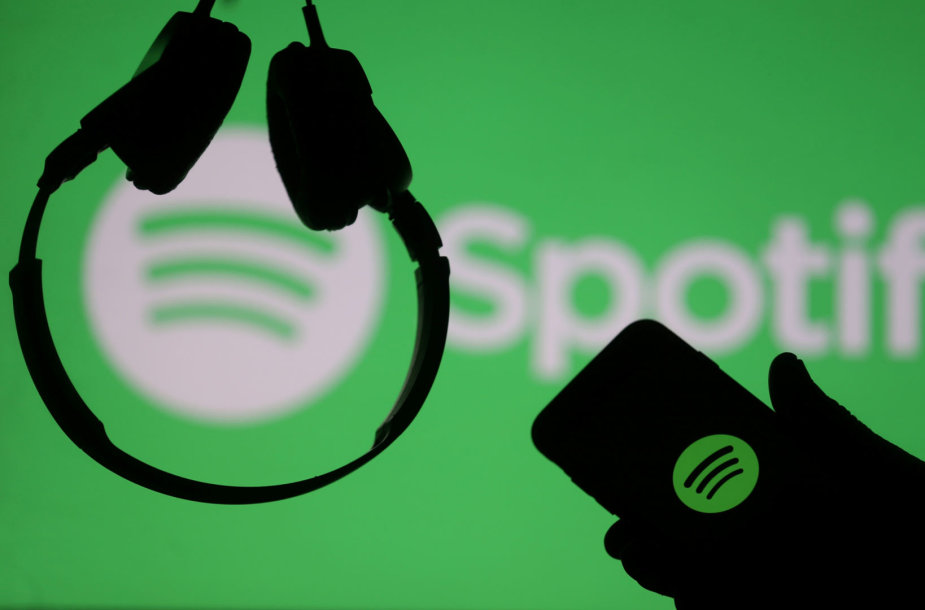 In 2019, Bitė Lietuva clients used 65% more bandwidth. While video content continued to drive this, the social network TikTok and computer games made significant gains. At the same time, the company renewed 34% of the base stations in its network to higher speeds, while increasing the internet channel speed going out of the country by 2.1 times. This year, Bitė will particularly focus on employing artificial intelligence solutions for its network.

“The coverage of all the country’s cellular operators has for a time now been almost identical, thus last year, we focused most on increasing the network’s speed and stability. In 2019, we renewed at least one base station every day to make it far faster, supporting the 4G+ and 4G++ technologies. At the same time, we actively expanded our connections to the most important foreign internet hubs. This allowed us to not only significantly increase the data rates of our network, but also increased its stability, prepared to better serve the needs of future customers ease their daily lives through smart solutions,” Gintas Butėnas, head of technologies at Bitė Lietuva.

Last year, Bitė renewed 34% of its base stations in Lithuania – all of them have been replaced with more rapid ones, supporting 4G+ and 4G++ technologies. This means that they could ensure mobile internet data rates up to 225 MB/s: “This way, we significantly increased the number of people, who can use services with high demand for data rates, in a single location; services such as YouTube and not feel any deterioration in quality or speed. All this allows the network to operate more stably – last year, the number of customer inquiries regarding deteriorated internet connection operation were reduced by more than a fifth.”

The company also actively expanded its international connections. According to the Lithuanian Communications Regulatory Authority (RRT), currently the joint Bitė network channel rate abroad reaches 348 GB/s – 2.1 times more than at the end of 2018. If we had internet speeds of this sort at home, we could download over 50 thousand songs from Spotify within a second.

“Currently, we have direct connections to some of the largest global internet providers such as CenturyLink, GTT, Cogent Communications and the most popular content providers such as Google, Facebook, the online retail giant Amazon in the most important European internet hubs. The Bitė network is directly connected from Lithuania with hubs in Amsterdam, Frankfurt, Kyiv, St. Petersburg, Stockholm and Warsaw. All this allows our clients, among whom we have a number of the country’s internet suppliers, faster and more stably reach content found in foreign service stations,” the head of technologies at Bitė states.

According to him, mobile internet has already reached speed and stability levels, where according to RRT data, last year it was used by more users in Lithuania than fibre optic internet. Over a year (comparing Q3 in 2019 and 2018) the number of active SIM cards in the entire Lithuanian market used to provide internet services grew by a tenth: “We see an even greater jump in the market, where we are a strong leader – SIM cards, which are placed in mobile internet modems and used only to supply an internet connection. Here, the number of active SIM cards rose by 20.7% and Bitė was the only in the segment to increase its market share. Over a year, we increased it by 4.7% to 38.1%.”

Last year, 65% more bandwidth was used on the Bitė network. Most of it was traditionally used for various video content, such as YouTube or film, series broadcasting platforms.

“Usage statistics also revealed other new trends. For example, the social network TikTok is rapidly gaining popularity in Lithuania – over a year, there was a 225% increase in data usage on it. We also see that our clients are allocating increasing attention to computer games – their downloads demanded from 120% to 460% more data, depending on the platform used – PlayStation, Xbox, Steam or Origin. Furthermore, we increasingly enjoy watching others play – data usage for the live streaming platform Twitch increased by a third,” G. Butėnas notes.

Network usage statistics show that we download music illegally less frequently and increasingly listen to it online – here, the data use leader positions continue to be held by Spotify (77% increase in data usage), with iTunes being the runner up (76% increase). That said, the biggest jump in data usage was posted last year by Amazon Music (1949% increase) and Apply Music (108% increase). Nevertheless, illegal content use remains a significant problem in Lithuania, the solving of which requires the involvement of numerous institutions and business organisations.

Attention to a smarter network this year

According to G. Butėnas, this year data usage rates on the network should continue to grow: “While developing the network, we constantly first focus not on appealing numbers, but on the user experience – how smoothly do everyday services operate. In 2020, we will continue to increase the data rates and stability of the Bitė network because we will have news related to television, film, series and other content watching on smart devices. Also, we will actively work on various smart solutions on the network – we already have several pilot projects, where with the help of artificial intelligence we more effectively and more easily manage certain parts of the network. Furthermore, we expect increased activity in the domain of the internet of things – we plan the first real usage solutions for the NB-IoT technology. It allows to connect various sensors, meters and other devices of the internet of things to the network, where it has thus far been difficult and ineffective to use physical SIM cards.”

This year, Bitė plans to invest the same amount as last year in network development in Lithuania – 15 million euro.

Bitė is creating a reliable, fast and smart network. At the same time, it makes sure that the breath-taking capabilities of technology would not be left in innovation conferences, but would rather be constantly employed in daily life. As such, Bitė eases its customers’ daily lives by making smart solutions so simple and convenient.