The iDenfy team has developed an Immunity Passport

Last December, Europe had no idea how an unknown virus would fundamentally shake the global health sector and national economies. When the first wave of the Corona virus hit Lithuania in March 2020, the innovators from Kaunas Science and Technology Park rushed to develop solutions that would help businesses. One of them is the electronic immunity passport created by the iDenfy team.
Source: 15min 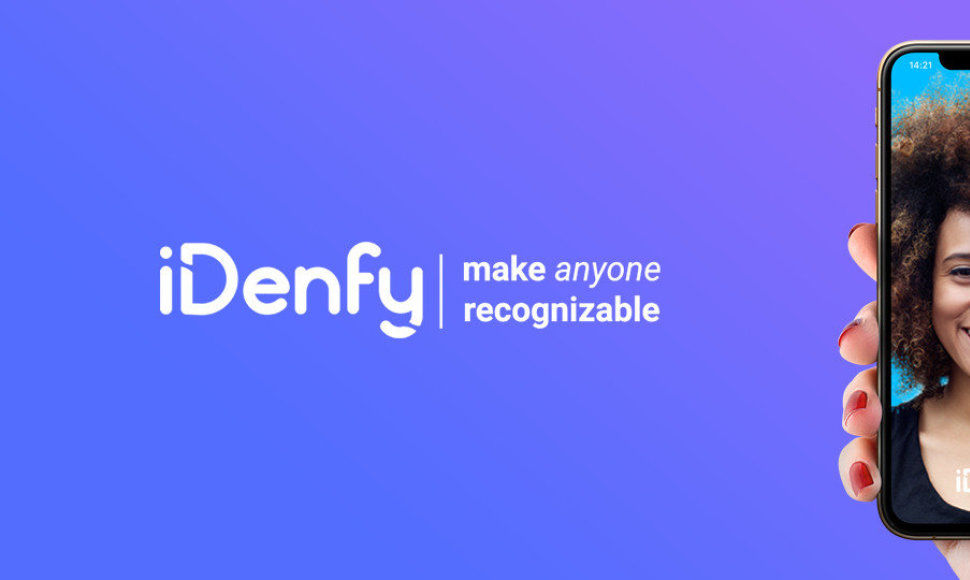 According to the CEO and co-founder of iDenfy Domantas Čiuldė, this solution would make it much easier to prevent the spread of the virus in public places. The developer reveals that the operation of such an immunity passport is very simple, convenient and safe. Even before testing this innovation, he and his team already knew how to get through all the processes quickly and efficiently.

"We knew there were more waves ahead of COVID-19, so we started thinking about a solution that would help companies stay in the market. As our startup develops identity recognition solutions, we have a lot of experience with biometrics, IDs, databases. It helped us to come up with the idea of ​​an Immunity Passport with a standard cross-border protocol”, says the head of the iDenfy team located in Kaunas Science and Technology Park.

The usage of the Immunity Passport seems easy and user-friendly. According to the CEO, each user of the iDenfy app would have their own profile, which would be created only after the identity verification. The profile could be unlocked only with personal biometric data - each login would automatically generate a one-time QR code that would be scanned as needed at the workplace, airport, cafe or other public place.

Personal data management is one the most import issues these days. Mr Čiuldė emphasizes that the data in the immunity passport would be completely confidential. The representatives of third-part or public institutions could re-use the date only the person agrees. If a smartphone is lost, no one else would be able to take advantage of this immunity passport either, as every time the person connects, biometric identification is needed.

Even expiring immunity would reduce negative impacts on the economy

Although half a year ago, scientists from the University of Amsterdam confirmed that human immunity system protects against recurrent infection with the Corona virus for only six months, Mr Čiuldė says that an Immunity Passport could be a solution for people returning to the labour market.

"For instance, even if the vaccine is officially approved this year, Lithuania will get fewer amount of the vaccines than the number of habitants. The first one to get the vaccine seems to be the persons at risk, not the typical office workers. Therefore, an electronic Immunity Passport would give more freedom both to the person who has not been vaccinated and to the heads of the companies to organize office work”, says Mr Čiuldė.

A special app would store data such as COVID vaccine proof, COVID antibody test results with details of when the person was ill, antibodies’ data, COVID test result (positive/negative) with information about the test time that would allow working or using public services.

According to Mr Čiuldė, an international immunity passport could also encourage the freer movement of persons with immunity between countries. For example, a Lithuanian who arrived in the United Kingdom could allow airport staff to scan their immunity passport, which would provide proof that the arriving person has acquired immunity to the COVID-19 virus or has been vaccinated.

This solution has been recognized as a good practice by ATHIKA, an international team of European organizations, eager to promote Advanced Training in Health Innovation Knowledge Alliance.