Two years of French investor Dassault Systemes in Kaunas: half a million-euro investment in a new office and a one-third increase in turnover 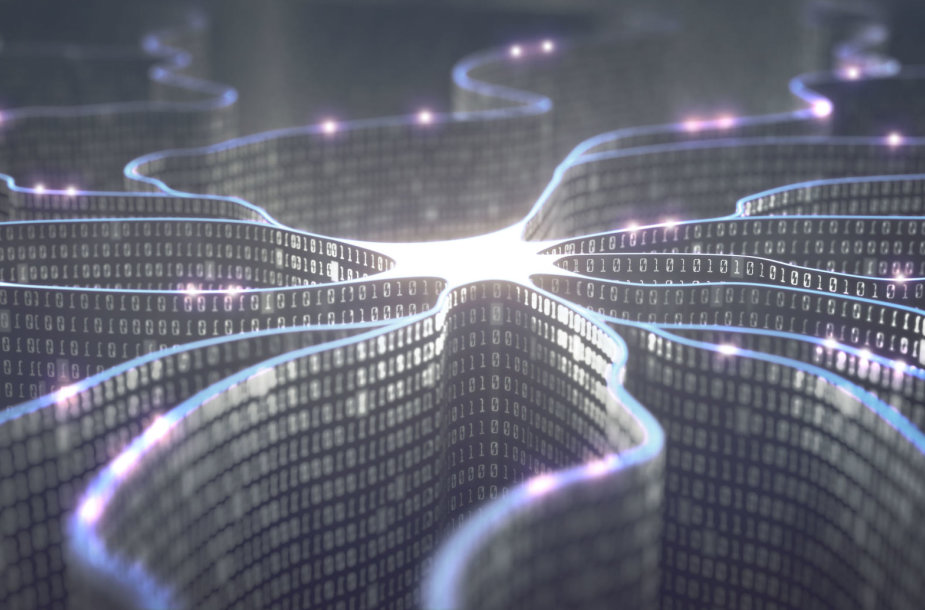 June 1st marks two years since the French investor, the second largest IT technology giant in Europe, Dassault Systemes, acquired Kaunas-based company No Magic Europe. The integration of the Lithuanian branch into a global corporation was accompanied not only by generous investments but also by increased salary budgets and more than one-third increase in turnover (38%). And the biggest achievement, according to the head of the company Gitana Strazdauskė, is the high rates of employee satisfaction with their workplace and the record low staff turnover confirming it.

When asked what changed in the two years that Lithuanian No Magic became part of the global Dassault Systemes, G. Strazdauskė says that, at first glance, it seems like nothing much: the company has retained the same core group of people working with the same products and serving the same clients.

"But of course, the internal administrative and operational matters have changed as well as many working principles. It is natural that a large corporation has rules and procedures that equally apply everywhere, which we had to adopt. Probably one of the biggest challenges in such periods of change is to turn that integration into a natural and normal daily process. Great attention is paid to communication. It has to be moderate, secure, calm, and also timely. We worked a lot by talking and explaining and it yielded appropriate results: last year we recorded a record low staff turnover of just a few percent in the team, which means that the year of integration not only did not reduce people's willingness to work here but even increased our attractiveness to both existing employees and new talents," the head of the company says.

Kaunas branch is assigned to the most luxurious brand

Just as important were the strategic decisions made by the investor, which very clearly showed the direction of change and how Dassault Systemes sees its Lithuanian division in the general context of the corporation. Kaunas branch was assigned to the most prestigious and luxurious of the twelve DS-managed brands - Catia. Accordingly, it was decided to move to the premises (the whole cost amounted to over 500 thousand euros) that would reflect the new face of the company in the new business center. Salaries have also been revised and even in this time of crisis, the tradition of annual salary increases has been upheld. Attractive added-value benefits provided to employees not only look good in job postings but also provide real value. Finally, employees were very actively involved in decision-making, to make it clear that staff is the company’s greatest asset. Not surprisingly, all of this was reflected in the first post-merger assessment by Great Place To Work, which showed that employees value their workplace, are proud of the company and the corporation as a whole.

"If until then we attracted employees with our creative spirit and interesting products, now the advantages of a large, powerful corporation have also contributed to this package. No Magic has never lacked self-confidence and faith in what we were doing but after merging with DS and participating in various events around the world, we have come to notice an even greater increase in customer confidence in us. And this is not surprising, after all, we now have a huge and powerful technology giant behind us - a corporation which is not only capable of creating digital twins of the cities but also working on a medical human digital twin project! " G. Strazdauskaitė says, emphasizing the unprecedented opportunities to build larger projects, which previously may have lacked capacity, people, and time.

"Although we say that we have completed the integration with the opening of our new office, we still have a lot to do. For example, to organize an official office warming party which had to be canceled due to the pandemic and quarantine that has hit the world! So, while the employees are working from home, our home remains empty. We hope to return to the rhythm of the office gradually, in the coming weeks," the head of the company says.

By the way, working from home was an absolutely new practice for both the Lithuanian branch and the global DS and, as internal surveys showed, Lithuanian employees were among those most in favor of such changes and would like to keep the opportunity to work from home for at least part of the time in the future. But for example, the Parisians living in smaller apartments had less comfort working from home. In order to make the employees feel as comfortable as possible, the company has allocated a sum of money to install a workplace at home - to buy furniture, such as a desk. According to G. Strazdauskė, the amount of work did not decrease during this period and the productivity of employees not only didn't decrease but even increased: "We did not lose clients, the trips were replaced by webinars and online workshops which bring together several hundred participants/viewers. Recruitment has also not been suspended and is taking place virtually. So, we have things to do and it seems that the summer will be busy."