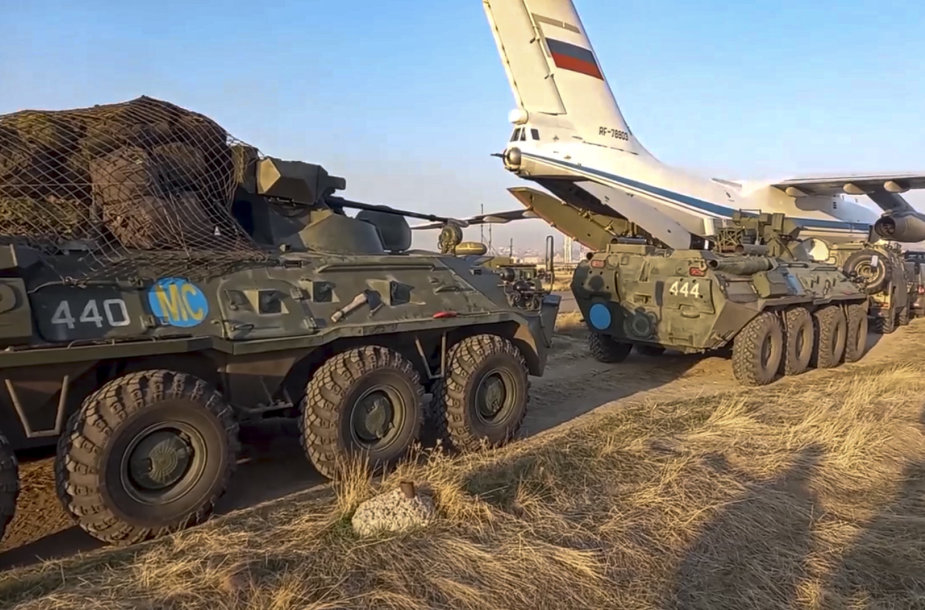 We all know of the concept of the Gordian Knot, which Alexander the Great untangled with a strike from his sword.

In the South Caucasus, there’s the Karabakh Knot, which has been the source of conflict dating back all the way to the 18th century and both now and in the late 20th century, attempts continue to be made to resolve the problems of this knot solely by the sword. In 1992, the Armenians did it, now the Azeris are looking to do the same.

This week saw the release of already familiar information: President of Azerbaijan Ilham Aliyev announced that Armenia has capitulated in the second Karabakh war. Azerbaijan is celebrating, Armenia is sad and angered, toppling the government of Nikol Pashinyan, who lost the war. Russia is deploying its peacekeepers, Turkey is congratulating Azerbaijan.

I know just how sensitive this matter is for both the Armenians and the Azeris. I will not venture to resolve, which of them were right both before (all the way since 1992) and today are and were correct and which weren’t. The Armenians pushed the Azeris out of not only the Armenian Nagorno Karabakh in 1994 but also from seven surrounding areas. All this time up to now, it has sought, with the aid of Russia, to maintain the status quo and did not invest in implementing a long-term peaceful solution, while the Azeris, also since 1994, felt humiliated and sought payback, which they now, with the help of Turkey, did achieve. International peace initiatives such as OSCE and the Minsk Group’s efforts failed to yield any results over the entire 26 years. Throughout this whole time, the European Union has remained only a passive observer of this smouldering conflict and as of late, it also just watched as the smouldering flames grew into a tragic volcano.

While the Azeris are currently celebrating and the Armenians are downcast, both sides have much to think about. What is the future of this region of the Southern Caucasus? It’s not difficult to become a new Middle East where ethnic conflict and war become a permanent facet, which mires the entire region into an ever deeper abyss of backwardness. Even further, this recent conflict revealed that this is becoming not just the settling of accounts between Armenia and Azerbaijan, trying rather unwisely to resolve the problem of the Karabakh Knot with a single sword blow – it is also becoming an arena of conflict between the great powers of Russia and Turkey. And both sides of the Karabakh Knot are becoming tools and hostages to the two major powers’ struggle.

While some may claim that having obtained the right to deploy its peacekeepers and border guard into both Azeri and Armenian territory, Russia is the big winner in this war and that Putin will have his vengeance against the leader of the Velvet Revolution N. Pashinyan, when looking more broadly, the opposite conclusion emerges. This Nagorno Karabakh war is yet another conflict in recent history where Russia was forced to recognise the power of Turkey. The Armenians trusted in Russian security guarantees and military tech but were forced to admit the technological superiority of Azerbaijan, which was backed by support from Turkey and both Turkish and Israeli technologies. 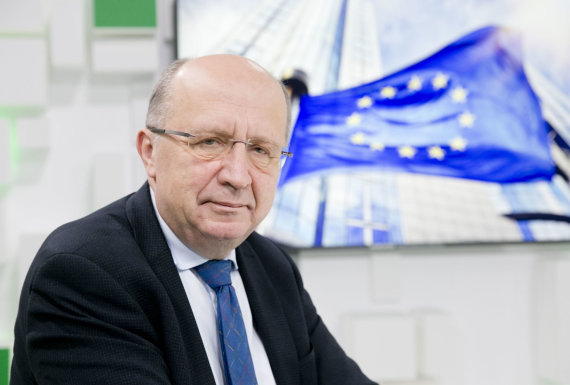 Over the course of this year so far, this is the third time where Turkey demonstratively has presented its military and technological advantage. The first case was where the Turks threatened the Russians to not assault the Syrian city of Idlib and when the Russians disregarded the warning, the Turks handed them a painful lesson with their drones. Afterwards followed a similar lesson in Libya, where Turkish drones led to the Turkish-backed side (the UN-recognised Libyan government’s) holding the advantage despite the other side having Russian Wagner mercenaries and military equipment, as well as the political support of Emmanuel Macron.

It is indicative that Ukrainian President Volodymyr Zelensky hurried to Turkey a good month ago, signing a wide-ranging military cooperation agreement with Recep Tayyip Erdoğan. The Ukrainians know what partners to choose if they wish to stave off Russian aggression on the battlefield.

Efforts to resolve the Karabakh Knot by the sword have thus far not been successful – with one side achieving a temporary victory thanks to the aid of a large neighbour, the other side would look for other large neighbours with an even bigger sword and their support, getting their payback a few decades later.

Unlike the solution to the Gordian Knot that Alexander the Great proposed, striking it with the sword, the resolution to the Karabakh Knot demands not the sword, but the mind, wisdom and wise political leadership. And leaders’ ability to choose wise geopolitical decisions.

Russia has shown that it cannot be held to be a reliable partner. The Turks, while proving that they can teach the Kremlin a lesson, are also acting somewhat unwisely by inciting tensions in their neighbourhood.

The European Union could take on more resolute leadership, proposing unto Armenia and Azerbaijan a long-term peace and rapid development plan and aid. However, up to now, it is only able to talk about its own “strategic autonomy” and criticise the US administration for failing to successfully broker peace between Israel and the Arabs or between Serbia and Kosovo.

Why is the European Union still afraid to take on greater leadership and responsibilities in the Southern Caucasus and other Eastern Partnership regions? I have only one answer – because it fears the Kremlin and Putin. Supposedly, it wishes to avoid provoking them. Turkey can perhaps only be praised for proving thrice that the Kremlin fears the fist. It is time for the European Union to draw conclusions. It’s unfortunate that another war in Karabakh was needed for this…