A statement by MEPs on Belarus 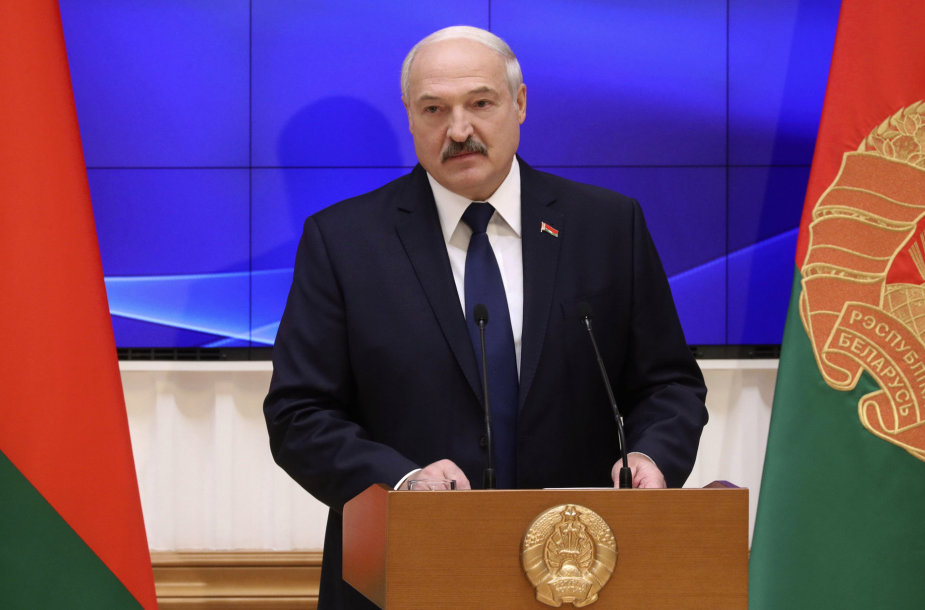 Events in Belarus during recent weeks have demonstrated that citizens of Belarus want change. This is confirmed also by objective polls - people want a change in government, a change in policies. With 26 years of A. Lukashenko rule in a country hit by the pandemic and economic hardships, people want a real change - this is a clear signal sent by civil society to A. Lukashenko and to friends of Belarus in Europe.

Changes in Belarus are truly needed. They should neither frighten Belarusian citizens nor Belarusian authorities. The European Union is willing to help Belarus on its path towards these imminent changes. However, only Belarus itself can assume the responsibility to turn these changes into reality.

Changes can mean a change of the ruling leadership, or they can be policy changes implemented by those in power. History of world politics gives us several examples, where long-term leaders wisely listened to peacefully expressed demands for change of their citizens, and they themselves initiated a radical shift in their policy agenda to meet those demands. Belarus is now in a situation where both alternative scenarios are possible.

In the run-up to the Presidential elections in Belarus, we witness, as never before, high participation of civil society in support of alternative Presidential candidates to A. Lukashenko. There is a clearly visible division between those who want to maintain the status quo, and those seeking a real change. Hence, on 9 August, the Belarusian people can make a truly strategic choice: to continue as before, or to choose a path of wise changes. Both decisions of the Belarusian people would be equally legitimate and respected, on the condition that they are taken during free and fair elections.

However, the possibility for the Belarusian people to choose in such free and fair elections depends largely on the personal decision of A. Lukashenko. Will he have the wisdom to hear the demands of his fellow citizens, or will he decide to suppress the hope for any change by non-democratic administrative means or even by force.

In case A. Lukashenko will choose the first option and will put an effort to demonstrate that he hears the peoples’ demand for change, it would be enough for him to uphold several basic principles:

Such position of A. Lukashenko would allow for hope, that a policy change in Belarus is possible without a change of personalities in power.

This would also create conditions for the EU to open doors for Belarus to enjoy additional benefits through EU Eastern Partnership cooperation and support, which are urgently needed for Belarus in these unprecedented times when the country suffers from the pandemic and its economic fallout.

On the other hand, if A. Lukashenko once again ignores the voice of his fellow citizens, as was the case until now, and chooses again the second option, i.e. to deny the right to a free choice by administrative manipulations or even by force, - we will do our utmost to ensure that the democratic community responds with the most robust reaction vis-a-vis A. Lukashenko personally, his political entourage and the repressive structures.

Repressions, intimidation and arrests (including of members of the democratic opposition) are no way to conduct an election, or to bring a country together, but merely cynical steps designed to hold on to power at all costs. A. Lukashenko must understand that the EU will not tolerate such acts and that they should and will have consequences, including possible targeted sanctions on groups, individuals and entities, and will have an impact on EU decisions regarding the financial assistance to Belarus, including the resilience package.

We hope that this time this will not be necessary. Every authority has to listen to the voice of society, which demands change. Those, who do not want to hear, will remain in the margins of history. Those who listen and implement the demand, prove that they have the wisdom of a statesman. Otherwise, they must pay for the consequences of their actions.

Belarus is a strong and important European state. Strong states do not fear change. Change frightens only those who are weak.