Worried about political challenges in its member states, the European Union is no longer able to come to an agreement on guarantees of membership in the union for six Balkan states it previously promised a spot in the bloc. The news agency Reuters reported this on Tuesday based on four different diplomats and an internal correspondence document. This dead-end is also of importance for Lithuania, with its diplomats having sought for many years now for the EU to also open its doors to the countries participating in the Eastern Partnership Programme. 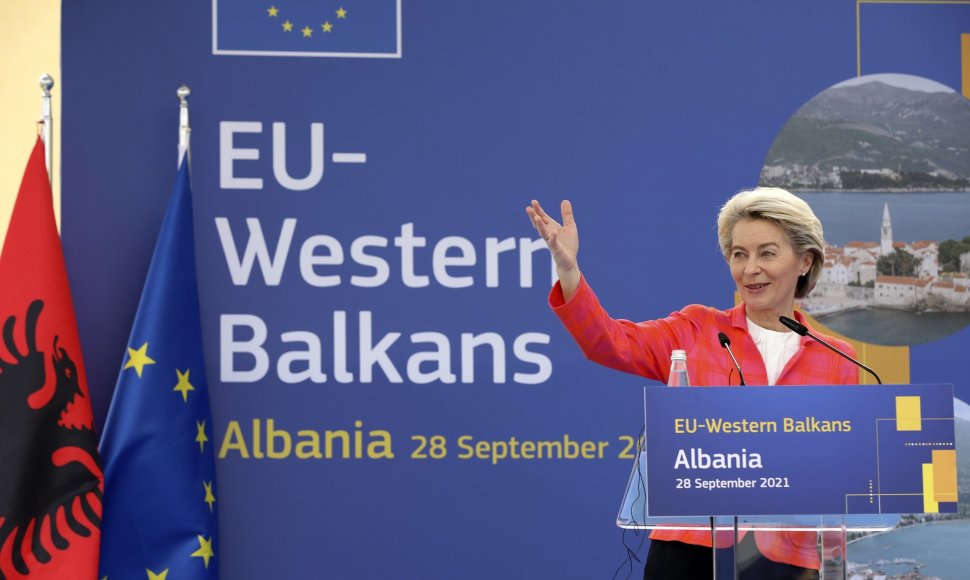