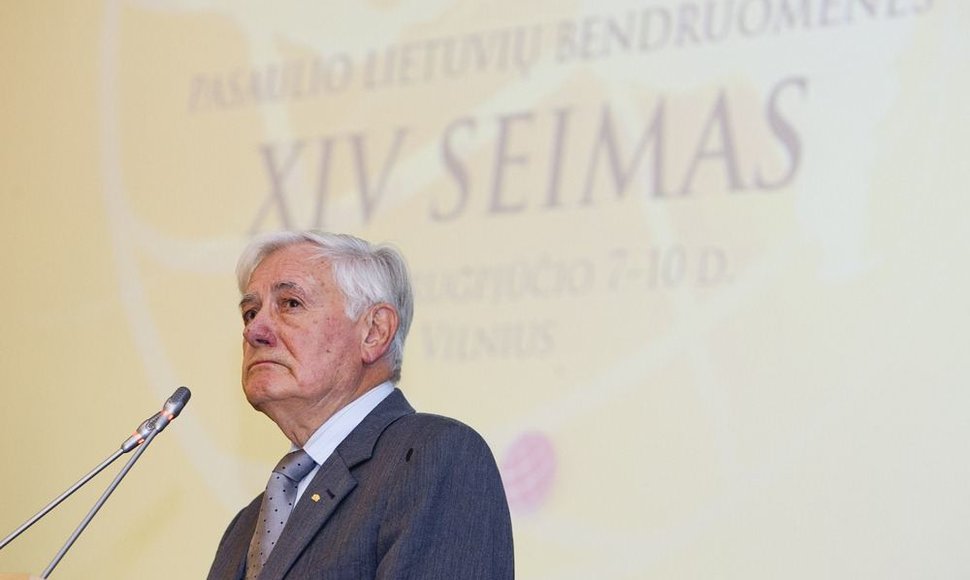 "It's such a nonsense to hold a referendum on the construction or non-construction of a nuclear power plant. It amounts to holding the entire nation to mockery, and, in general, raise this issue as advisory. What if the nation decides against, and the government decides to build it?" Adamkus told journalists on Tuesday after welcoming participants of the World Lithuanian Community Seimas.

"We'll hold ourselves to mockery," the former president added.

The Seimas decided to hold an advisory referendum on the construction of a new nuclear power plant alongside parliamentary elections on 14 October.

Lithuania , Latvia, Estonia, and Japan's Hitachi hope to build a new nuclear facility in Visaginas by 2020-2022.

Adamkus had previously been a strong supporter of the nuclear plant project in Lithuania.