As a consultant for a firm making security labels, Adolfas Šleževičius, a former prime minister of Lithuania, is taking part in discussions at the Finance Ministry about putting additional stickers on cigarette packs and alcoholic drinks as anti-counterfeit protection for tax stamps, the daily Lietuvos Rytas reports.
Source: BNS 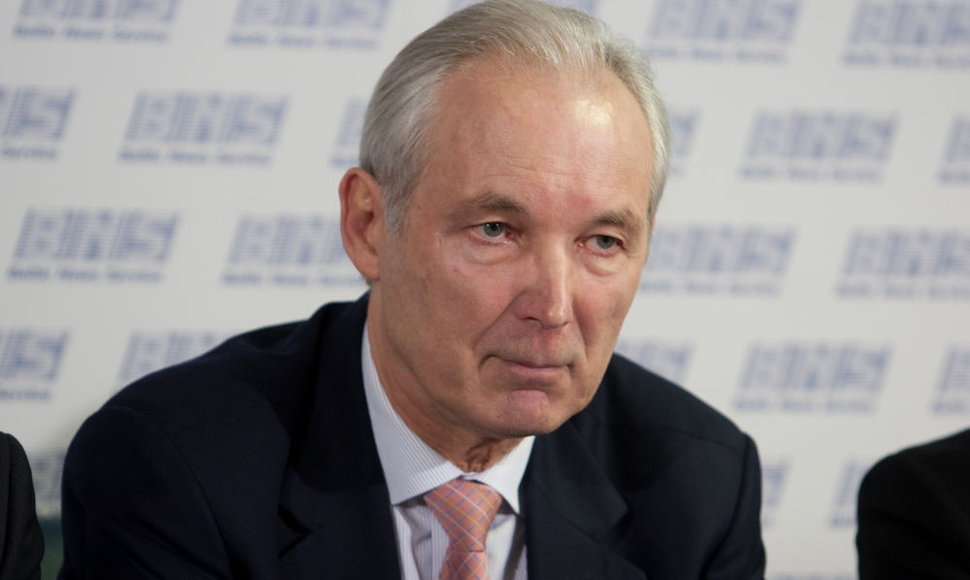 According to the paper, Šleževičius has been hired by ATB-West, a Belarusian-owned company based in the district of Vilnius.

The former prime minister participated in the May 22 meeting at the ministry during which it was decided to include such anti-counterfeit films into the list of document security features used in Lithuania.

"I am a consultant for this company," Šleževičius told Lietuvos Rytas. He said that he was certain that such anti-counterfeit films must be introduced in Lithuania.

The former politician said that such films are already in use in Uzbekistan, Kyrgyzstan, Russia, and France.

However, tobacco and alcohol producers say that there have been no forgeries of tax stamps for years and that the new security feature would increase the price of their products.