Lithuania suggests that member-states of the European Union (EU) should share information about energy agreements they conclude with third countries, Foreign Minister Audronius Ažubalis has said in an interview from Brussels.
Source: BNS 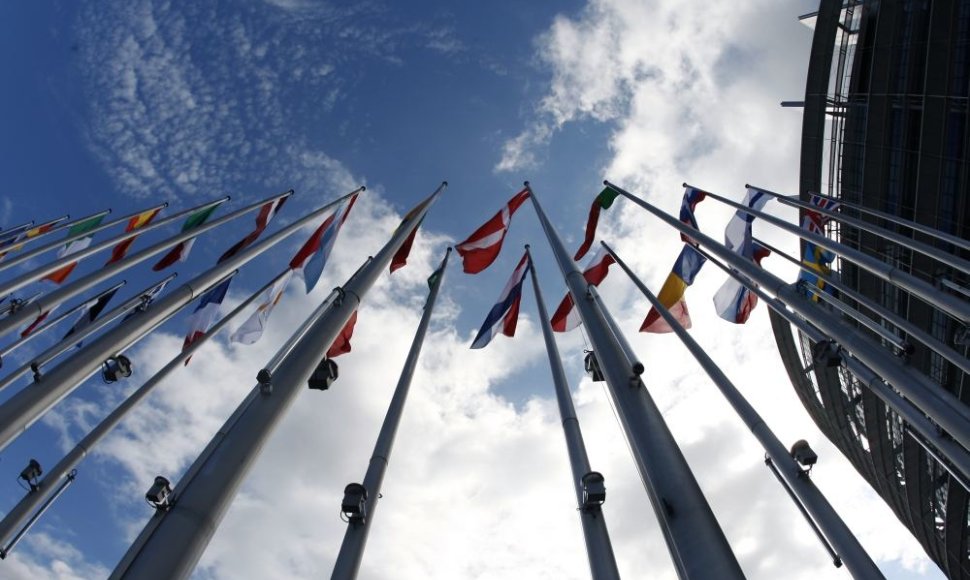 The minister attending a meeting with his EU colleagues said such agreement was unlikely in the nearest future due to "big players who enviously protect their right to keep the policies as they are now – without consultations with other EU members."

"Our proposal is that member-states should share information about agreements with third countries that are being concluded or are being prepared," the minister said in a telephone interview to BNS.

"It is a proposal that is very difficult to implement. However, if somebody spoke seven years about the EU forming a unified energy policy (…), everybody would have thought it to be too optimistic," Ažubalis said.

At the meeting of the European Council on Foreign Relations, ministers discussed for the first time linking EU foreign and energy policies. In Ažubalis' words, this was the first "official inauguration of EU energy policy as part of the foreign policies."

The minister said he emphasized Lithuania was paying "about 15 percent more to its energy suppliers than other countries in the region."

Ažubalis also stated that the new partnership and cooperation agreement (PCA) with Russia could not be completed without achieving an energy agreement.

"Post-PCA negotiations cannot be finished if they do not involve an agreement on the energy part," the minister told BNS.