On Wednesday, the Lithuanian Cabinet endorsed, without any lengthy discussions, some tax legislation amendments which will now go to parliament for approval.
Source: BNS 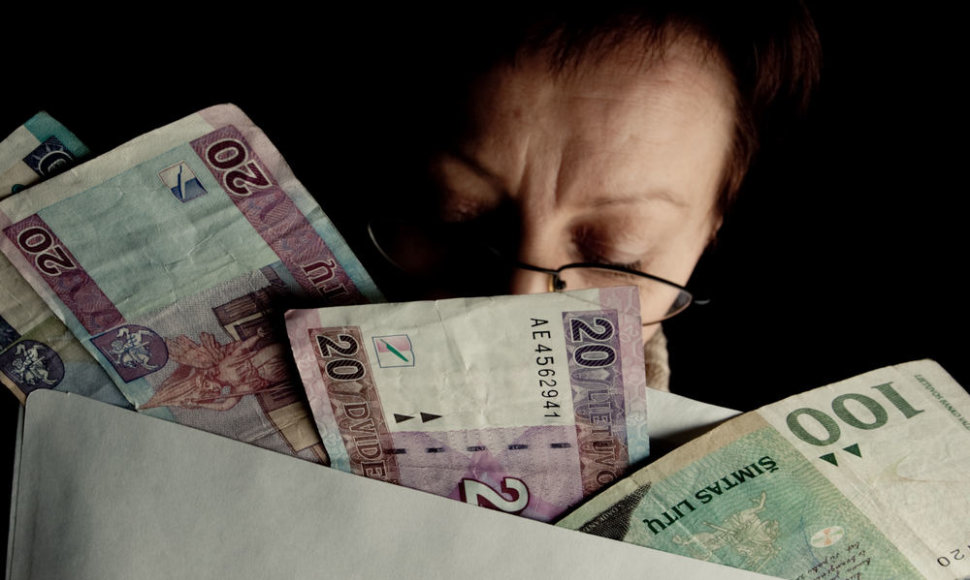 Parliamentary groups making up the ruling coalition agreed last Monday that only those amendments that had been discussed by the Cabinet would be forwarded to the Seimas, excluding proposals from the Labor Party (Laborists), a coalition partner.

The government will submit the draft legislation to the Seimas and will then discuss proposals from individual lawmakers and parliamentary factions and will seek compromise.

Vytautas Gapšys, the leader of the Labor Party, has said that the government's proposals are "cosmetic changes" and that his party will not back down on a social security tax ceiling.

They also propose to reintroduce a reduced 5-percent VAT rate on key food products, such as meat, vegetables and fruit, and to increase the non-taxable income threshold to 1,000 litas (EUR 290), from the current 470 litas.

Meanwhile, the government proposes to raise the threshold by 100 litas, to 570 litas, and to apply the 5-percent VAT rate only to medication.

The government also proposes to change the taxation of profits of banks and insurance companies, to lower the tax on dividends received by private individuals to 15 percent, from the current 20 percent, and to levy a 15-percent tax on income of over 10,000 litas from interest on deposits and securities and from the sale of securities.

It also plans to further raise the excise duties on alcohol and tobacco in 2014.

Prime Minister Algirdas Butkevičius has said that parliament is expected to approve the package by July 1 so that the changes could take effect next January.