The Seimas of Lithuania on Tuesday gave its initial backing to a proposed abortion ban bill after 46 MPs voted in favor, 19 voted against, and 25 abstained.
Source: BNS 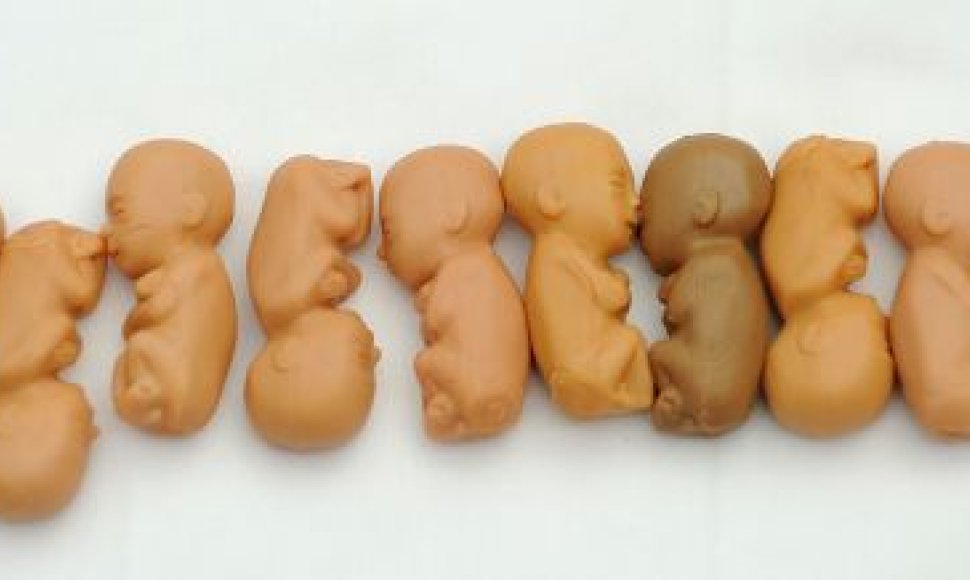 The bill was backed by 20 representatives of the Homeland Union–Lithuanian Christian Democrats, 8 members of the Electoral Action of Poles, 8 MPs of the Labor Party, as well as individual members of other political groups. Only members of the Liberal Movement unanimously voted against the bill.

The bill will now go to the parliamentary Committees on Human Rights, Health Affairs, and Legal Affairs for further considerations and will be sent back to the Seimas during the fall session.

Under the bill proposed by the Electoral Action of Poles in Lithuania, a woman would be permitted to terminate pregnancy only if it posed threat to her life or health or if it resulted from criminal deeds. In such cases, an abortion would be allowed by week 12.

Currently, Lithuanian laws alow abortions until week 12 into pregnancy, with no additional conditions. Around 10,000 abortions are performed in the country every year.

Abortions are banned in Malta, Ireland, and Poland. The remaining EU member states have abortions deadline ranging from 10 to 18 weeks.

MEPs: Kremlin is ready for a wider escalation, we must see this as a real threat
9 min