Conservative MP Arvydas Anušauskas has suggested holding a ceremony at the Lithuanian parliament to commemorate the beginning of mass deportations from Lithuania.
Source: BNS 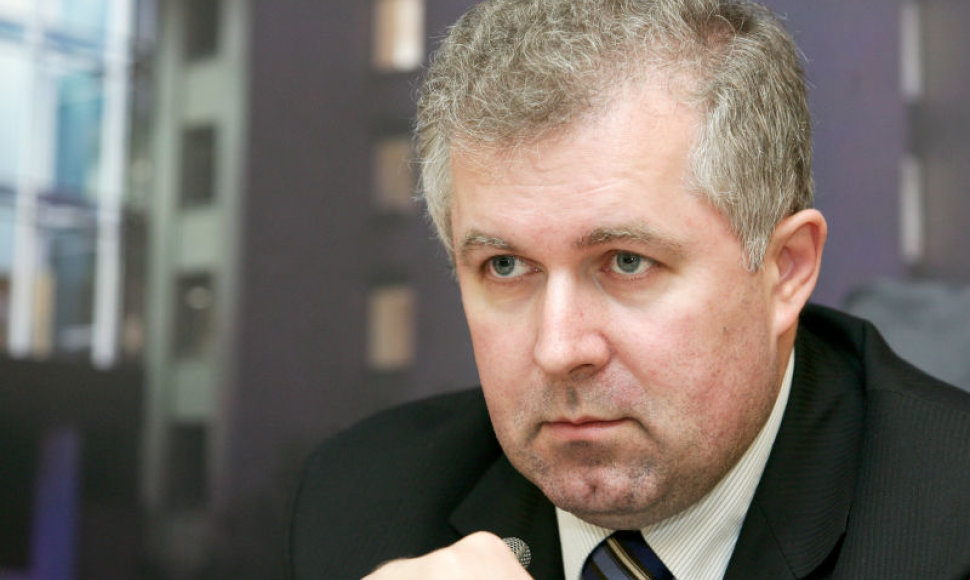 22 May will mark 65 years since the Stalinist-Communist regime launched the largest-ever deportation of Lithuanians, said Anušauskas, chairman of the parliamentary group For Historical Memory and Justice.

He also turned to Parliamentary Speaker Vydas Gedvilas with a proposal to hold commemoration at parliament and call for support to various public initiatives dedicated to historical memory.

Anušauskas invited Vilnius Mayor Artūras Zuokas to join the initiative. Zuokas was invited to meet with members of the parliamentary group and discuss events to mark the historical event in the capital city.

"The Vesna deportation operation, which involved as many as 30,000 members of repressive institutions, was the largest deportation operation in Lithuania's history. 40,000 Lithuanians, including 11,066 children, were deported to Siberia. The people who were taken to Siberia in their childhood are currently between 65 and 82 years of age. The people can still share their experiences," Anušauskas said in a press release circulated on Thursday.

The Soviet Union occupied Lithuania in 1940 following an ultimatum and sent in over 150,000 soldiers of the Red Army into the country. Three years of occupation by Nazi Germany started in 1941, afterwards the country was again ruled by the Soviets for nearly fifty years.

Some 275,000 Lithuanian residents were deported during the Soviet occupation until 1952.