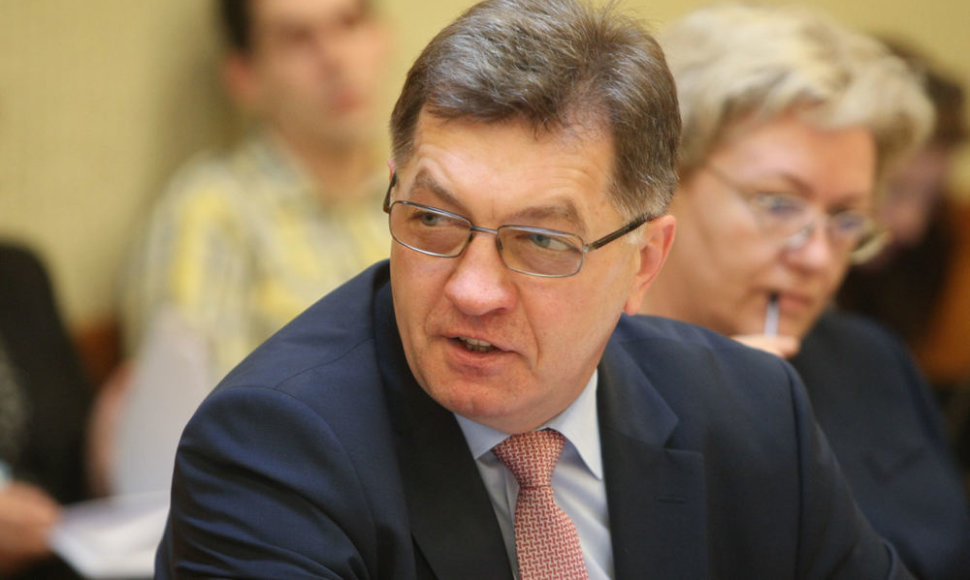 "Criticism was expressed by raising existing problems in Lithuania. It was more of raising problems that need to be solved than expressing criticism. Demands for the government were raised here as this government is here now and it needs to solve these problems," the prime minister told journalists when asked to comment on the president's criticism of the government's work.

Commenting on the president's State of the Nation Address, Butkevičius said that "the address was demanding, European, and focusing on existing problems in Lithuania, and not only in Lithuania and outside its borders."

The president in the address that a lack of political will and wasting time in working groups might be fatal for the state.

Butkevičius said working groups were set up "to provide clear information on what we took over from the former government, what new bills are needed, which are finished and which are still need to be drafted."

"I believe we have done a lot in six months, and real steps will be visible during the implementation of refomrs in the heating business and elsewhere," the prime minister said.

The president called on the government "to start working."

President Grybauskaitė criticized the government on its failure to make up its mind on the country's energy future.

"As we continue to be undecided and disagree about the national energy strategy - already our seventh - secret visits by Rosatom, undisclosed Gazprom memorandums and documentaries by pseudo greens are making decisions for us. (...) Someone else's experts are deciding for us which of the nuclear power plants is the best for Lithuania: Visaginas, Kaliningrad or Astravyets. Or who should sell us gas and explore our underground natural resources," the president said in her address.

"As far as I know, and I hope that these steps we made, on the LNG terminal in particular, they are calculated, substantiated, and I hope that we made them right in a short period of time," Butkevičius said.

Talking about the construction of the new nuclear power plant, the prime minister said that "one can hardly resolve to make such a move by implementing big projects without calculations."